Man orders laptop from Flipkart during “Big Billion Days Sale”; Guess What he Gets!

After ordering a laptop for his father from an online retailer, a customer was dissatisfied to receive detergent bars. 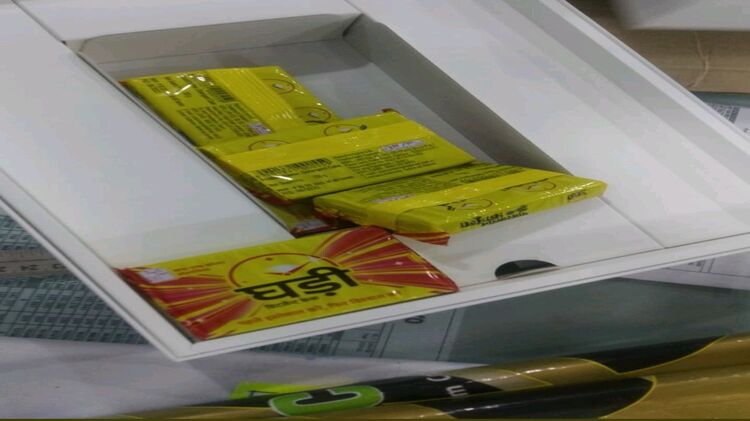 TNI Bureau: We all wait for the festive season to get blockbuster sales on our favorite shopping app to get our anticipated products, unless they turn out to be completely different. After ordering a laptop for his father from an online retailer, a customer was dissatisfied to receive detergent bars.

Yashaswi Sharma, an IIM-Ahmedabad student who shared the event on LinkedIn, wrote that he ordered the laptop from Flipkart during the company’s Big Billion Days Sale. When they opened the shipment, they saw that it contained packets of detergent bars.

Mr. Sharma stated in his post that his father, who was unaware of Flipkart’s Open Box Delivery concept, received the delivery.

According to Flipkart, an Open Box Delivery is when the delivery person opens the package in front of the customer to ensure the right item has been delivered. This protects the consumer from becoming a scam victim.

“In this particular instance, where Open Box Delivery was a possibility, the consumer handed the OTP to the delivery person without ever opening the box. After the incident’s specifics were confirmed, our customer service team started the reimbursement process, which would take 3–4 working days to complete. We’ve located the problem and are taking action against the offending party, “Declared Flipkart in a statement.

The contents of the package were not what Mr. Sharma had paid for until he opened the package. He also uploaded a picture of the delivery box with the bars of dish soap inside.

Mr. Sharma also said that he had contacted Flipkart customer service about the issue but had not received a suitable response. A “senior most customer care executive,” according to Mr. Sharma, advised him that he was not allowed to return the order and that it was his father’s responsibility to provide the OTP without first inspecting the delivered goods.

According to Mr. Sharma, the deliveryman ought to have told his father about the open box idea. Additionally, he asserted that he had the CCTV footage demonstrating the delivery representative leaving before the customer has had a chance to examine the order.

In a follow-up on the incident, Mr. Sharma said that his relative has now reported the incident to the police “with the appropriate proofs.” “The Flipkart crew contacted me to advise that a refund has been processed, although I haven’t got it yet,” he continued.