The ED's decision comes a day after Vijay Nair, another liquor trader charged in the case, was taken into custody by the Central Bureau of Investigation (CBI). 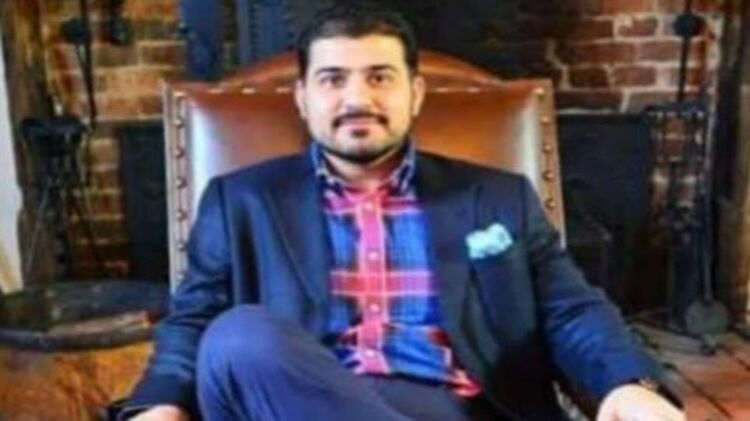 TNI Bureau: On Wednesday, the Enforcement Directorate (ED) detained Sameer Mahendru, a liquor trader who was one of the alleged participants in the Delhi liquor scam.

The ED’s decision comes a day after Vijay Nair, another liquor trader charged in the case, was taken into custody by the Central Bureau of Investigation (CBI).

The proprietor of Indospirits, Sameer Mahendru, is said to have made at least two payments totaling crores to Manish Sisodia, the deputy chief minister of Delhi, and his “close associates.” Mahendru is one of the liquor traders accused of having interfered improperly in the formulation and application of the excise policy, which is no longer in effect.

According to the CBI FIR, Sameer Mahendru deposited Rs 1 crore to Radha Industries, which is run by Dinesh Arora, a close associate of Sisodia.

Further, the CBI claimed that Arjun Pandey, another close associate of Sisodia’s, obtained between Rs 2 and Rs 4 crore from Sameer Mahendru on behalf of a man named Vijay Nair.

“Sources further disclosed that Arun Ramchandra Pillai had a history of receiving fraudulent financial benefits from Sameer Mahendru in order to distribute them to the accused public officials through Vijay Nair. Arjun Pandey previously procured for Vijay Nair a sizable cash sum of between Rs. 2-4 crore from Sameer Mahendru,” the CBI added.

According to the CBI’s FIR, Manish Sisodia and other accused public officials made judgments about the excise policy for 2021–22 without seeking the necessary authority’s consent and with “an purpose to offer undue favors to the licensees post tender.”

The FIR linked to criminal conspiracy and the Prevention of Corruption Act listed 15 individuals in total, including Manish Sisodia. The Excise Policy 2021–22 is said to have been implemented irregularly, according to the FIR, which was based on a reference from Delhi’s Lieutenant Governor VK Saxena.