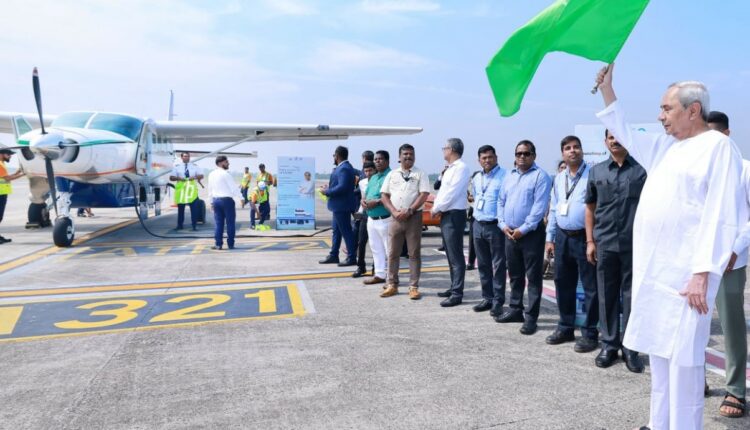 Initially, a nine-seater flight will operate by the IndiaOne Air.

The flight will connect Jeypore with Visakhapatnam and Bhubaneswar. 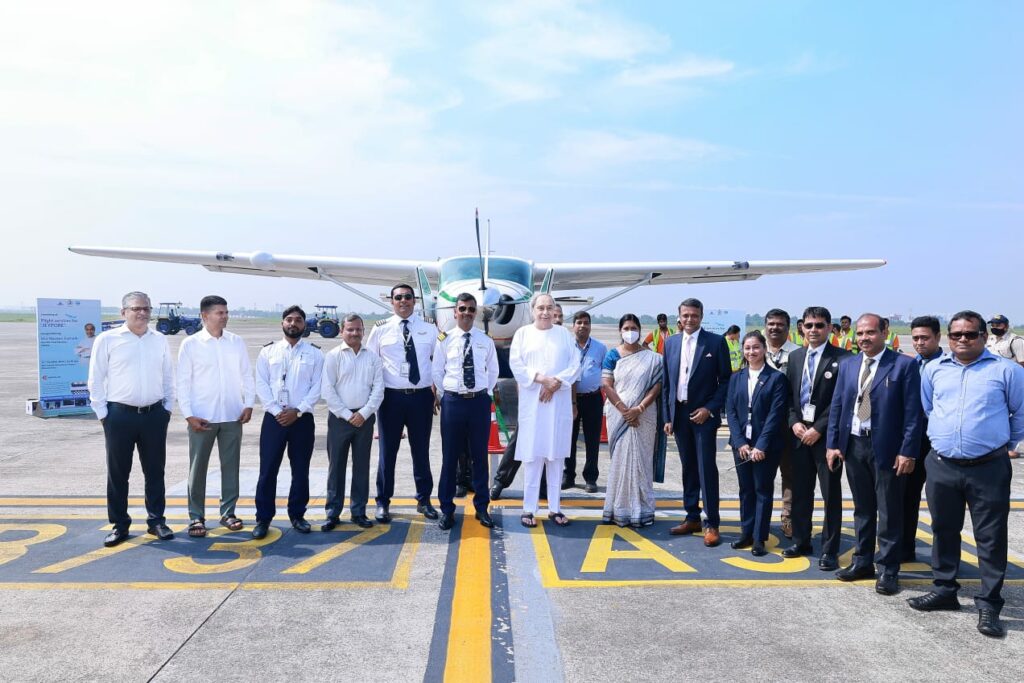 To attract the air passengers, the aviation firm had launched a special offer for tickets at Rs 999 till November 9. However, all tickets have been sold out.

It is pertinent to mention that the Directorate General of Civil Aviation (DGCA) had on October 20 granted licence for Jeypore airport to carry out commercial flight operations under the regional connectivity scheme.

Man gets Documents back from the Thief who stole his Laptop