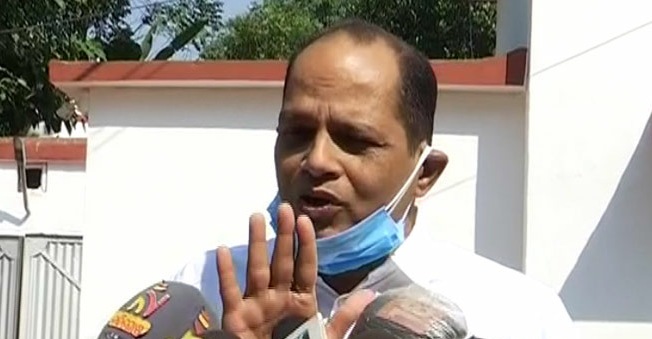 Insight Bureau: The Vigilance Department is conducting raids on Gopalpur MLA Pradeep Panigrahi and his associate and relatives in connection with disproportionate assets charges.

Raids are being conductyed at 15 places, as per the reports. Earlier on December 2020, the Odisha Lokayukta had directed the Vigilance to conduct a preliminary probe into corruption charges against Pradeep Panigrahi.

Odisha CM Naveen Patnaik had recommended Lokayukta probe into the corruption charges against the expelled BJD MLA after he was arrested by the Crime Branch, Odisha Police in connection with Tata Motors job scam.

The raids came in the wake of reports that Pradeep Panigrahi was trying to build a parallel organisation ahead of panchayat and urban polls after being released from jail. He was released on bail in June 2021 after spending 7 months in jail.