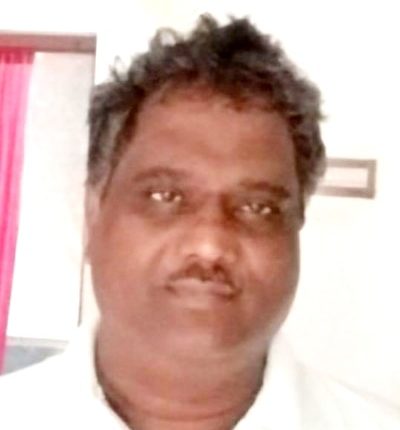 However, Mir Raja Ali has denied the allegations of any bribery. He also disowned the cash recovered from his office.

There is a missing link in this cash angle. Vigilance says Ali was stopped when he was leaving for home from office in his car. The officials found nothing either from his car or laptop. Then, they claimed of recovering the cash from his office.

Why had he left the cash in office if that was bribe money? That’s a serious question that needs answer.

Ali’s family has alleged witch-hunt at the behest of some powerful and influential people in Balasore. They challenged the Vigilance to investigate all his assets and prove any corruption angle. The allegations of disproportionate assets are totally baseless, alleges his brother Mir Kazim Ali.

Mir Raja Ali was earlier posted in Bhadrak and had no allegations and complaints. He always took prompt actions on the online and physical complaints, says a source close to Food Supply and Consumer Welfare Ministry.

“Ever since Raja Ali was promoted and posted in Balasore 3 months ago, he was under pressure to show undue favour to many people, but he never gave in to any pressure,” alleges his brother Mir Kazim Ali.

According to latest reports, Raja Ali was arrested and forwarded to court. Due to Durga Puja Holidays, decision on his bail plea was deferred till November 2.