They will be accounting for about 40% of the world's gross domestic product. 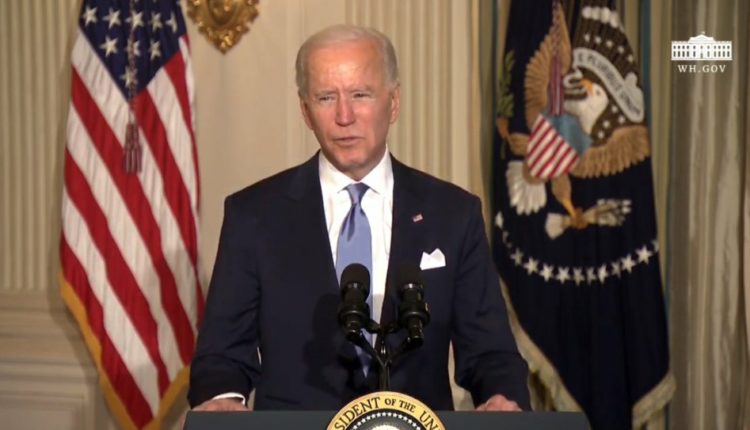 Insight Bureau: The U.S. government has announced its new economic grouping for the Indo-Pacific that will begin with 13 inaugural members. They will be accounting for about 40% of the world’s gross domestic product.

Taiwan was not included, nor were Myanmar or the China-friendly members of ASEAN, Cambodia and Laos.

Eleven of the 13 countries in the IPEF — all but India and the U.S. — are part of the Regional Comprehensive Economic Partnership (RCEP), the world’s largest trade bloc, and together account for 30% of the world’s GDP. China also belongs to RCEP.