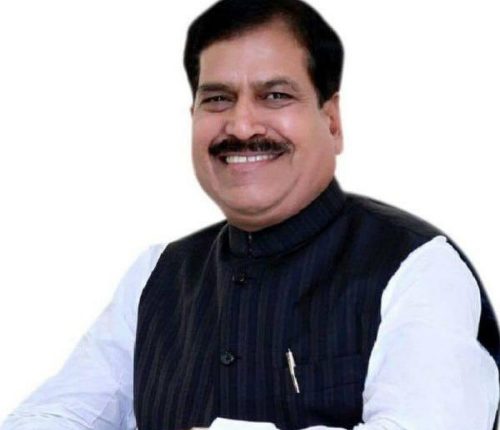 TNI Bureau: Union Minister of State for Railways, Suresh Angadi became the first Minister of India to die of COVID-19. He also became the 2nd Lok Sabha MP from Karnataka to succumb to Coronavirus. Earlier, BJP MP Ashok Gasti, had died of COVID on September 18. He was 55.

Angadi represented Belagavi constituency in the Lok Sabha. He had tested positive for COVID-19 on September 11 ahead of the Parliament session. He was asymptomatic initially, but was admitted to AIIMS later when his condition worsened.

Suresh Angadi had earlier lost his wife this year. He is survived by two daughters.

PM Narendra Modi has condoled the demise of Suresh Angadi and termed him a as dedicated MP and effective Minister, who was admired across the spectrum.