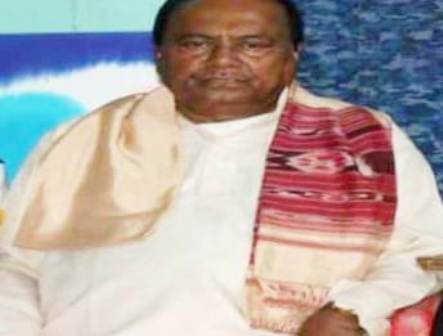 TNI Bureau:  Veteran Congress leader and former Odisha Minister Shaikh Matlub Ali passed away at the age of 78. He had tested positive for COVID-19 and had other complications too.

He was undergoing treatment at a private hospital in Bhubaneswar since September 14.

Ali was elected to Odisha Assembly 4 times (1974, 1980, 1985, 1995). Apart from political stint, he was also a renowned Social Activist and Writer. He worked with voluntary organisations such as ‘OXFAM’ and ‘SAVE THE CHILDREN FUND’ for the development of Dalits and Tribals.