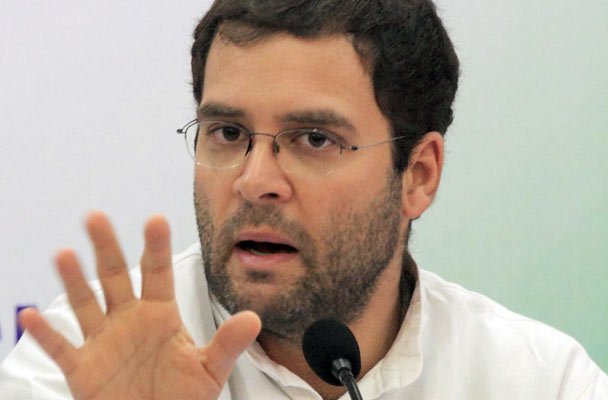 On Saturday morning, Twitter unlocked the accounts of former Congress President Rahul Gandhi, Congress Party and other Congress leaders. Last week, the accounts of almost 5,000 Congress officials and employees were briefly blocked for sharing photos of the parents of a juvenile rape and murder victim in Delhi.

The parents of the child rape victim depicted in Rahul Gandhi’s Twitter photo had issued a statement on Friday claiming they have no objection to any tweet or photo.

Rahul Gandhi had questioned Twitter’s move, claiming that the company was depriving millions of his followers the right to an opinion, which was unfair.

“As part of the appeal process, Rahul Gandhi has submitted a copy of the formal consent/authorisation letter to use the referenced image via our India Grievance Channel,” says the Twitter spokesperson. The spokesperson also added that, “We have followed the necessary due diligence process to review the appeal in order to protect the safety and privacy of the affected individuals. We have updated our enforcement action based on the consent provided by the people depicted in the image.”

Following the conflict with the Congress, Twitter has relocated its India chief, Manish Maheshwari, to the United States. Maheshwari is the subject of a FIR filed in Uttar Pradesh in connection with an investigation into an alleged hate crime video.

While the firm did not provide an explanation for the shift, it did state that Maheshwari will relocate to the United States as Senior Director (Revenue Strategy and Operations) and focus on new markets in his new position.

Puri Swargadwar to reopen for everyone across Odisha from August 16