Twitter apologises for showing Leh as part of China 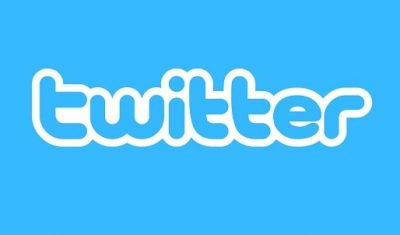 TNI Bureau: Twitter has tendered an unconditional apology before the Joint Parliamentary Committee (JPC) Panel for showing Leh as part of China on its location settings.

BJP MP Meenakshi Lehi, who is heading the panel, had warned Twitter that misrepresenting India’s map can attract charges of treason.