She played a pivotal role in creating awareness on social issues especially on women empowerment. 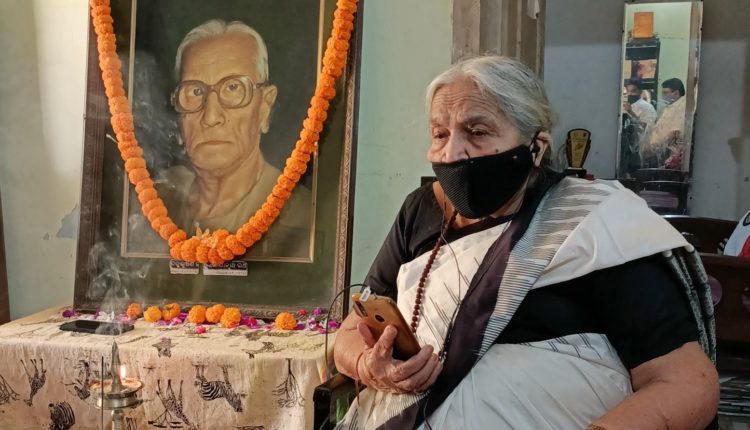 Insight Bureau:   Eminent author, orator, columnist and former editor of Odia daily “Samaj” Manorama Mohapatra breathed her last on Saturday while undergoing treatment at SCB Medical in Cuttack. She was 87.

Born in 1934, she spent her childhood struggling for the Freedom Movement as her father the renowned Dr. Radhanath Rath was an eminent Freedom Fighter.

She played a pivotal role in creating awareness on social issues especially on women empowerment.

Dropout Student in Bhubaneswar gets admission in School after 2 Years