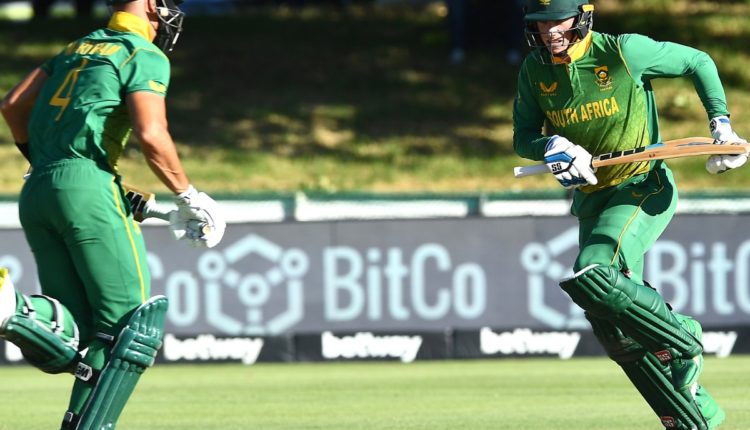 Insight Bureau: After losing the Test Series 1-2 to South Africa, Team India continued with their lacklusture performance and lose the ODI series too. South Africa has taken an unassailable 2-0 lead in the Series with one match to go.

The Indian batsmen failed yet again in the second ODI at Boland Park, Paarl despite winning the toss. They could manage just 287/6 in 50 overs, which was not enough to defend. Only Rishabh Pant (85), KL Rahul (55) and Shardul Thakur (40*) showed some resistance. Virat Kohli was out for a duck.

South African batsmen made a mockery of Indian bowling attack by punishing the bowlers hard and reaching the target in 48.1 overs with 7 wickets remaining. They made 288/3.

Quinton de Kock was declared ‘Player of the Match’. South Africa now eyes a complete whitewash with a 3-0 clean sweep.

Covid Vaccination, Booster Dose to be deferred by 3 Months after Recovery