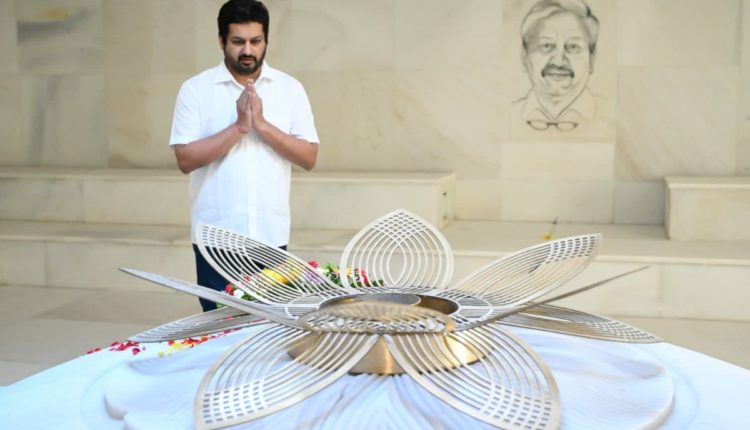 Former Goa Chief Minister and Ex Union Defence Minister, known for his honesty, integrity and strong leadership, held Panaji Assembly seat for 23 years (1994 – 2015 and then 2017-19). After his death, BJP lost the seat to Congress candidate Atanasio Monserrate, who later switched side and joined BJP.

Atanasio Monserrate, who was arrested on charges of raping a minor in 2016, has been preferred by the BJP, which denied a ticket to Late Parrikar’s son Utpal. Utpal quit the party and decided to contest as an Independent Candidate.

The Battle of Goa has become more interesting with Utpal Parrikar’s exit.