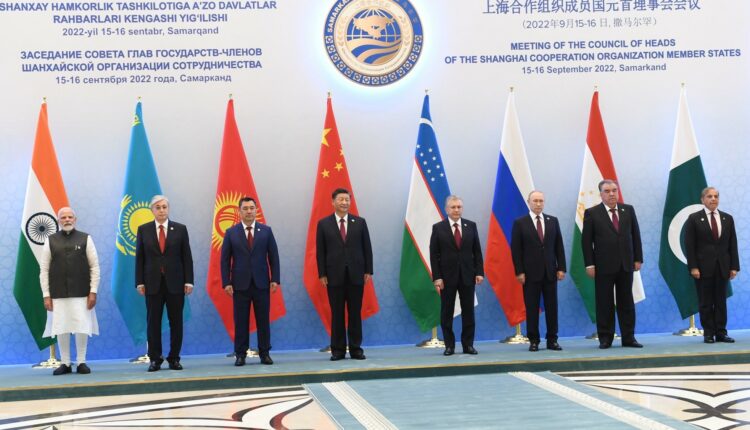 Share
🔹Out of 56 new Covid positive cases detected in Khordha district today, 34 are from Bhubaneswar. Active cases in the Capital City stand at 693.
🔹Another 267 Covid patients have recovered and are being discharged today in Odisha. The total recovered cases of Odisha now stand at 1320717.
🔹Odisha Government has signed MoU with the Asian Institute of Gastroenterology, Hyderabad to establish the Adult Liver Transplant Unit at SCBMCH Cuttack.
🔹108 Boat Ambulance turns savior; rescues 25 villagers of Gunjamali village of Kalahandi district who were stuck midway on Indravati dam due to technical glitch in their boat.
🔹Another low pressure likely around September 20; IMD’s forecast heavy rain alert for several districts.
Related Posts

India get Cheetahs after 70 Years