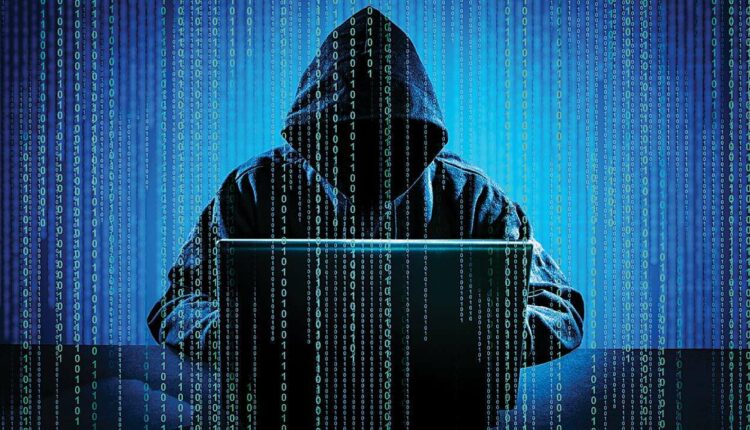 TNI Bureau: Odisha has seen an increase in cybercrime, with three new cases reported on Friday from Bhubaneswar and Cuttack.

According to a complaint filed with Cuttack Cyber Police by a Cuttack-based girl, the victim met the cyber fraudster on Instagram and the two became friends. He introduced himself as Mohammed Daniel, a Scottish engineer, and promised to marry the girl.

“The swindler had a deposit of Rs 15,000 as custom charge for receiving the gift,” IIC Chandrika Swain said. He had also sent a photo and video of the gift in order to gain the victim’s trust. The fraudster then began chatting with the victim as a custom officer from a different phone number, asking her to deposit the same amount in order to receive the gift.”

In a separate incident, a girl’s gesture to assist an injured dog cost her her life.

According to the complainant, she used Google to look for an animal care number in order to treat an ailing dog. During the process, she came into contact with cyber fraudsters who, posing as service providers, asked her to register for a fee of Rs 5. The fraudster cleverly obtained her account number and defrauded her of Rs 5,000.

After ‘Brahmastra’, All Eyes on ‘Vikram Vedha’