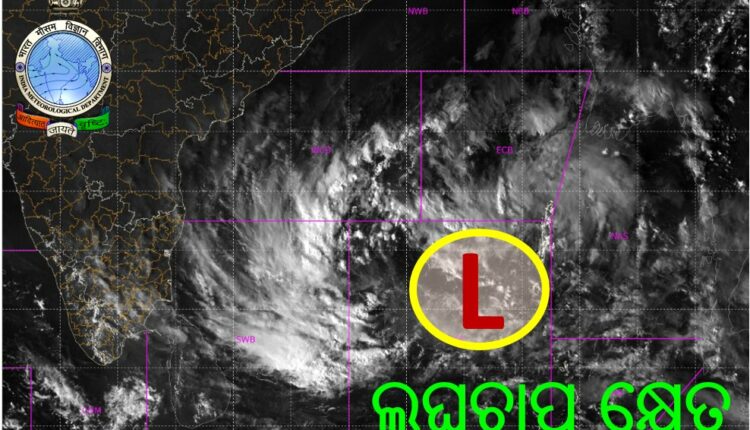 Why Aamir Khan takes a break from Acting ?