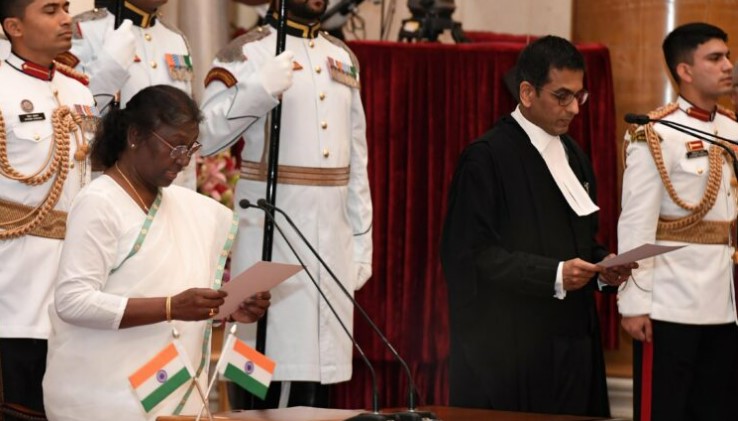 President Murmu to visit Odisha on Nov 10; Here’s the Itinerary

Schools, Colleges, Offices in Bhubaneswar to be Closed after 1 PM Tomorrow