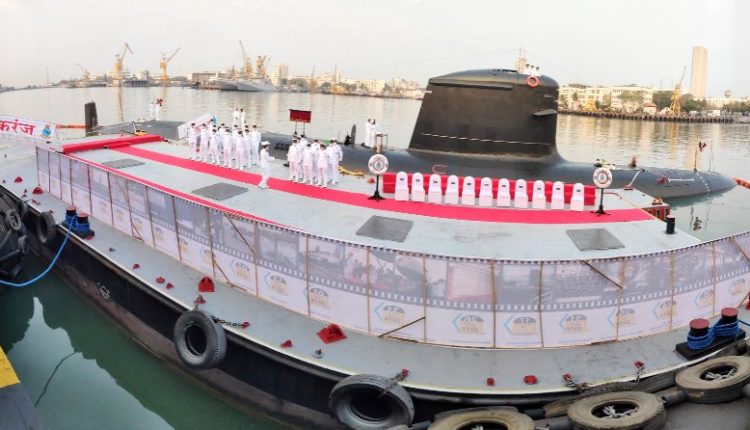 ➡️ School classes in Odisha will not be held on Sundays from April, informed Mass Education Minister Sameer Dash.

➡️ Malkangiri Forest Division forms a control room to collect and transmit information regarding forest fire in the region.

➡️ 2-day pan-India bank strike from March 15. Over 30K employees to join the stir in #Odisha.

➡️ India’s 75 years of Independence will be celebrated at 75 places across country for 75 weeks: Parliamentary Affairs Minister Pralhad Joshi.

➡️ ‘Amrit Mahotsav’ will start from March 12 from Sabarmati Ashram in Gujarat.

➡️ Amitabh Bachchan To Be Honoured With 2021 FIAF Award

➡️ Rupee inches 4 paise higher to 72.89 against US dollar in early trade

➡️ Chinese Government should have no role in succession process of Dalai Lama: Biden Administration.

➡️ Pakistan to get 45 million doses of Indian-made vaccine via Gavi: Report.