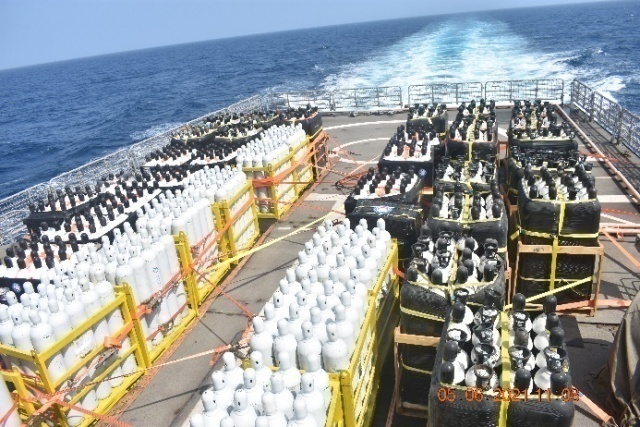 ➡️ Odisha reports 43 new COVID-19 deaths today including 5 from Khordha, 4 each from Angul, Cuttack, Jharsuguda and Sundargarh. With this, the Covid-19 death toll in Odisha has gone up to 3,123.

➡️ A low pressure area likely to form over north Bay of Bengal & its neighbourhood around 11th June.

➡️ Monsoon to enter Odisha in next 2-3 Days.

➡️ Abhisek Mohapatra set to be Airlifted to Kolkata for ECMO Treatment.

➡️ Congress to hold a nationwide protest on June 11 in front of petrol pumps across the country against rising in fuel prices.

➡️ Rupee opens on flat note, slips 1 paisa to 72.90 against US dollar in early trade.

Odisha CM launches ‘Ashirbad’ Yojana for Children who lost their…