It's alleged that 22 patients died, but their deaths were covered up. 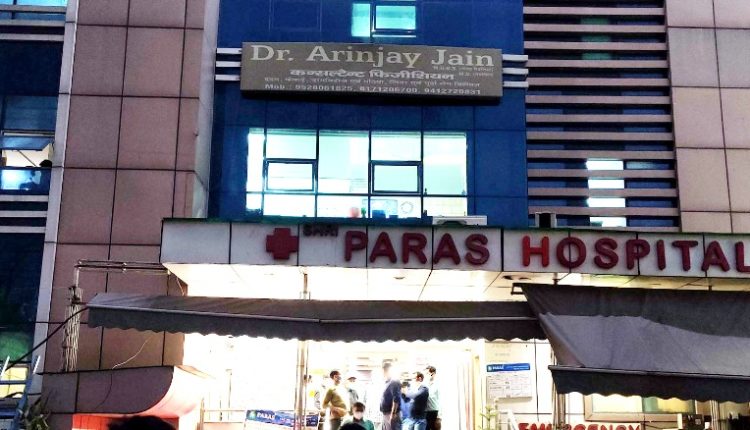 Even though the District Magistrate of Agra denied allegations of death of 22 Covid patients due to Oxygen shortage, the Paras Hospital run by Dr. Arinjay Jain has been sealed following a massive outrage.

A case under the Epidemic Diseases Act has been registered against the owner for spreading misinformation.

The viral video showed Dr. Arinjay Jain describing a so-called ‘mock drill’ in which Oxygen supply was shut down for 5 minutes. It’s alleged that 22 patients died, but their deaths were covered up.

There is a demand for a high-level probe to find out the truth. Will Yogi relent?

Odisha gears up to face 3rd Wave of Coronavirus