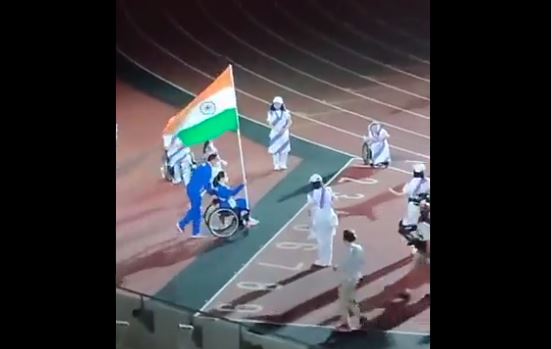 ➡️ 763 Covid-19 patients have recovered from the disease in Odisha in the last 24 hours. The total recovered cases of Odisha now stand at 997063.

➡️ National Highways Authority of India is going to construct two big tunnels in southern region of the State as part of the 465 km Raipur-Visakhapatnam Economic Corridor. The corridor will run through Koraput and Nabarangpur districts.

➡️ Low Pressure likely in 24 Hours, Collectors in Odisha asked to remain alert to deal with emergencies that may occur due to heavy rainfall activities.

➡️ JNU to reopen on Monday.

➡️ 13 police personnel killed in an attack by Islamic State against a checkpoint near Kirkuk in northern Iraq.