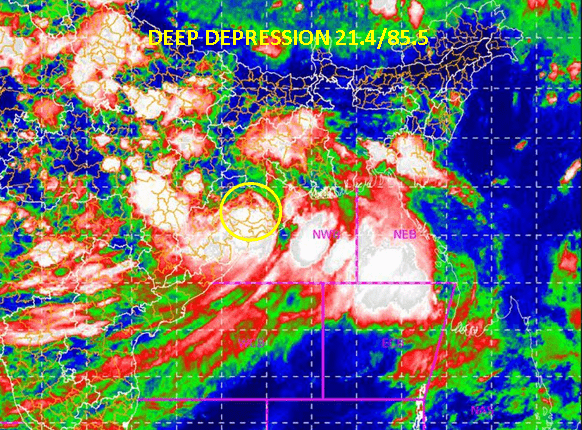 ➡️ 682 Covid-19 patients have recovered from the disease in Odisha in the last 24 hours. The total recovered cases of Odisha now stand at 1002810.

➡️ One more cyclonic circulation may form over Bay of Bengal around September 17.

➡️ Children, whose parents/primary bread earners or any other person died after Sept 15 will now be covered under child protection scheme of the govt.

➡️ Odisha Plus II Admission of the students selected in first phase starts from September 14.

➡️ Deep Depression over north interior Odisha continue to move west-northwestwards across north Chhattisgarh & Madhya Pradesh during next 48 hours.; to weaken into a Depression during the next 12 hours.

➡️ Senior Congress leader Oscar Fernandes passes away at the age of 80.

➡️ Military personnel taken into custody for links with Pakistan spies in Agra.

➡️ Sansad TV, a new channel created by merging the Lok Sabha TV and the Rajya Sabha TV, will be launched by Prime Minister Narendra Modi on 15th September.

➡️ A four-storey building collapsed in the Sabzi Mandi area in Delhi;