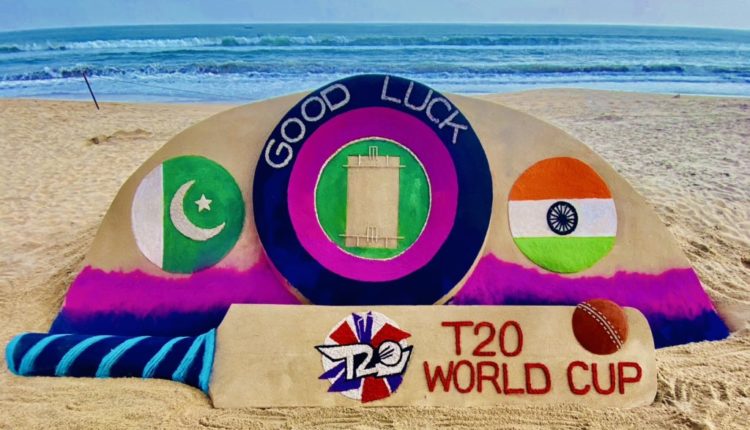 ➡️ 410 Covid-19 patients have recovered from the disease in Odisha in the last 24 hours. The total recovered cases of Odisha now stand at 1025917.

➡️ Prime Minister Narendra Modi will be travelling to Rome, Italy and Glasgow, United Kingdom from 29th October 2021 to 2nd November 2021 to attend the 16th G-20 Summit and the World Leaders’ Summit of COP-26 respectively: Ministry of External Affairs (MEA).