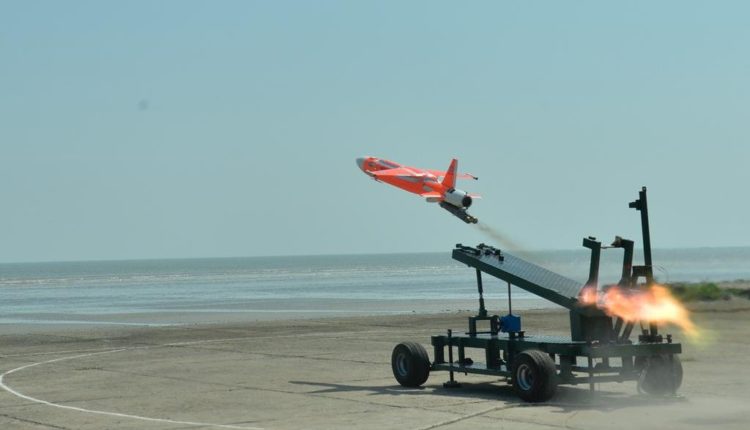 ➡️ 603 Covid-19 patients have recovered from the disease in Odisha in the last 24 hours. The total recovered cases of Odisha now stand at 1025025.

➡️ Bolangir Samaleswari Temple roof caves in, no one hurt.

➡️ Uttar Pradesh Government releases Rs 77,88,96,748 from State Disaster Response Fund for providing compensation to 2,35,122 farmers across 35 districts of the state who are affected due to flood and heavy rain.

➡️ Defence Ministry signs contract with US government to procure MK 54 torpedo and expendables such as chaff and flares for Indian Navy’s anti-submarine warfare aircraft P-8I at a cost of Rs 423 crore.

➡️ 7 killed in clashes between rival Rohingya factions in Bangladesh.

➡️ India vs England fifth Test: Cancelled fifth Test between India and England rescheduled, to be held from July 1, 2022 at Edgbaston: England and Wales Cricket Board. Team India lead series 2-1.