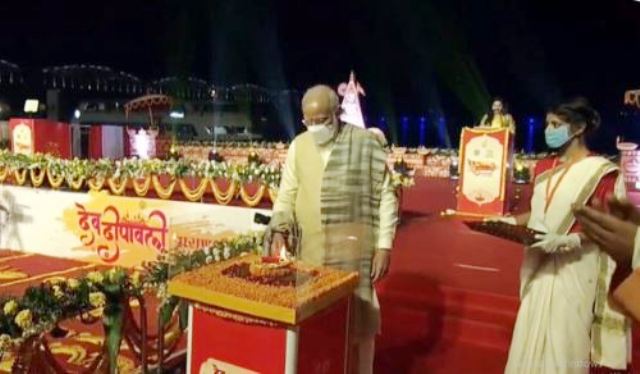 👉 Odisha Government issues Guidelines for Unlock-7. All Medical Colleges of the State shall reopen with effect from 1st December 2020.

👉 54 Covid-19 patients have recovered from the disease in the Capital city in the last 24 hours.

👉 Odisha records 809 Covid-19 recoveries today including 82 from Sundargarh, 81 from Khordha and 61 from Balesore. The total recovered cases of the State now stand at 312065.

👉 Nayagarh: High-level BJP team meets parents of deceased Pari who was allegedly killed after being kidnapped earlier in July.

👉 FIR lodged over sale of Srimandir’s Nirmalya on Amazon.

👉 Carcass of an elephant found in a forest at Bichhukhalia village under Sambalpur Sadar Forest Range. 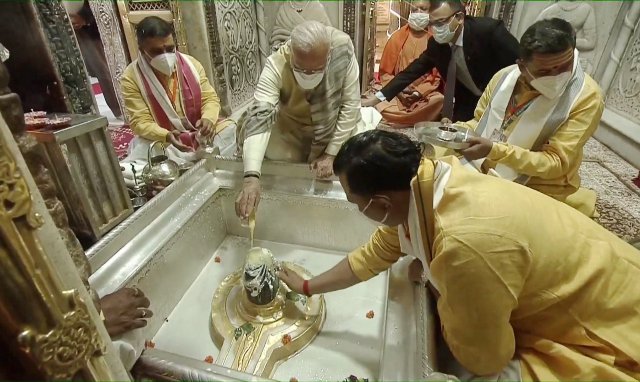 👉 Karnataka Gram Panchayats polls to be held in 2 phases on December 22 and 27. Results will be declared on December 30.

👉 Government of India calls an all-party meeting of floor leaders in Rajya Sabha and Lok Sabha on December 4 to discuss COVID-19 situation.

👉 PM suggests that companies should take extra efforts to inform the general public in simple language about the vaccine and related matters such as its efficacy etc.

👉 Aashiqui Star Rahul Roy in ICU after suffering brain stroke while shooting for a movie in Kargil.