Shehla's father was restrained by the court from entering the house. 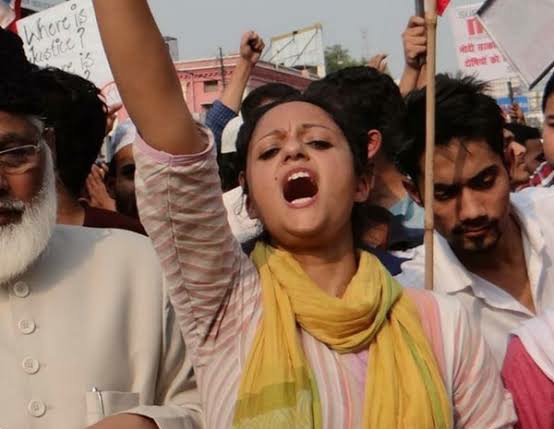 TNI Bureau: After Abdul Rashid Shora in Jammu & Kasmir went public alleging threat to life from daughter Shehla Rashid and sought a probe against her over “dubious financial transactions”, the former JNU student leader released the copy of FIR filed against her father on the basis of which he was restrained by the court from entering the house on 17th November 2020.

The domestic violence and abuse case was filed by Shehla, her sister and her mother who were allegedly subjected to harassment and torture by Abdul Rashid.

Shehla also released a 2005 letter from the Mohalla Committee that asked Abdul Rashid Shora not to abuse his family. That confirmed beyond doubt that Abdul was a habitual offender and used to torture the family members.

Shehla revealed that neither her mother nor she and her sister gained courage to stand up against the violent and abusive father during her childhood. But, she decided to take on him now with the support of her mother and sister.

Although TV Channels and Social Media Platforms trolled and slammed Shehla Rashid on the basis of the allegations made by her father, they did not bother to dig deeper into the serious family dispute that has been going on for the last 15 years or more. 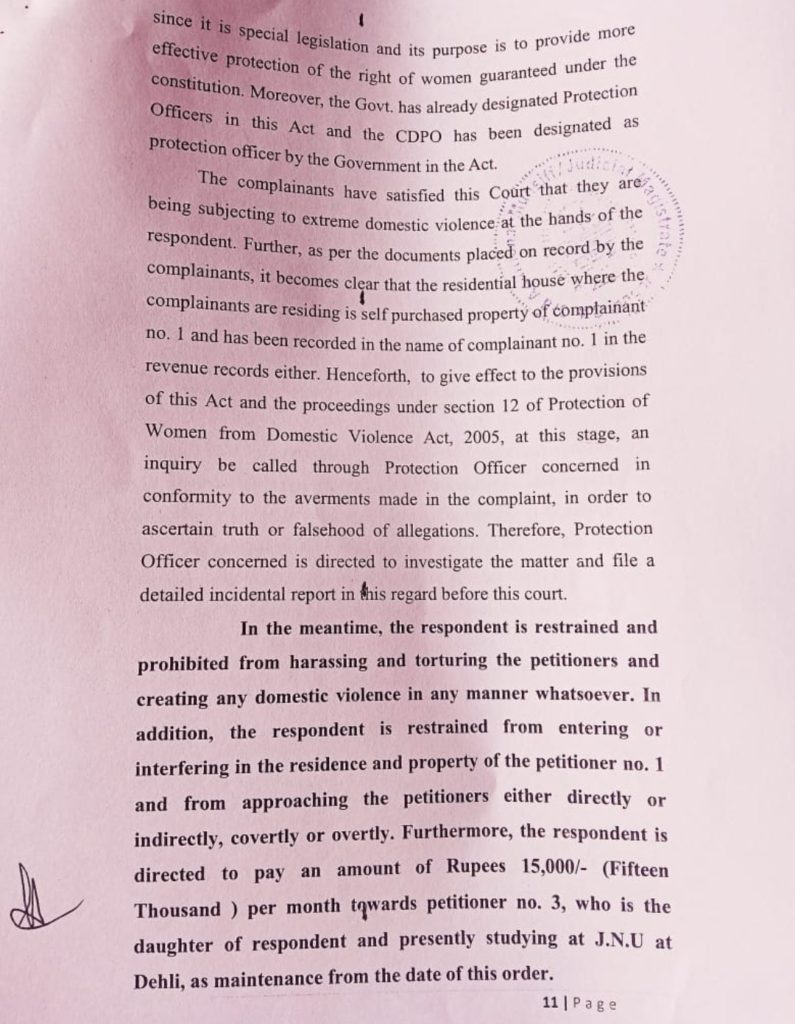 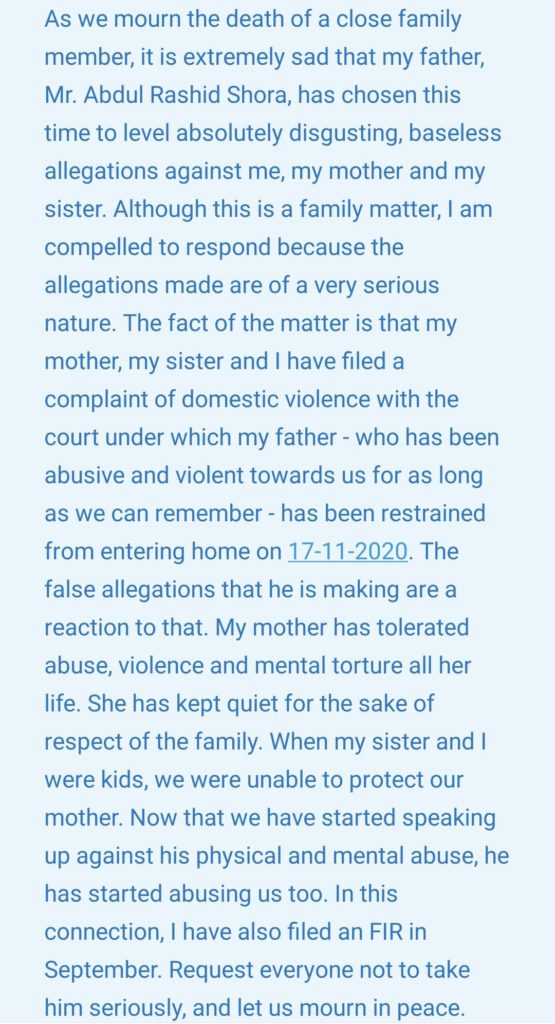 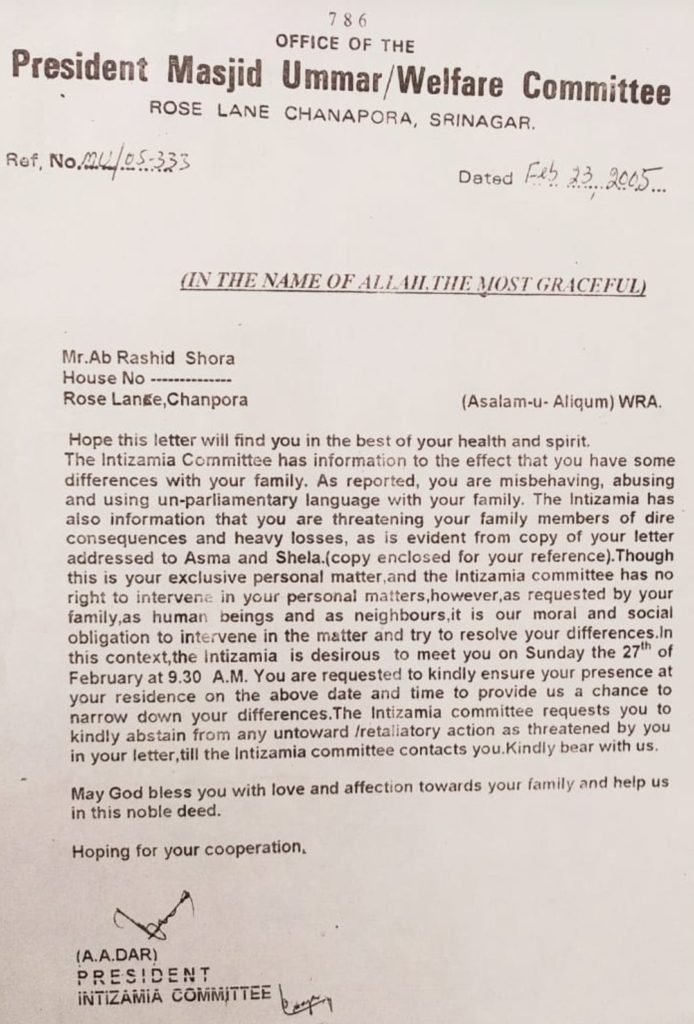