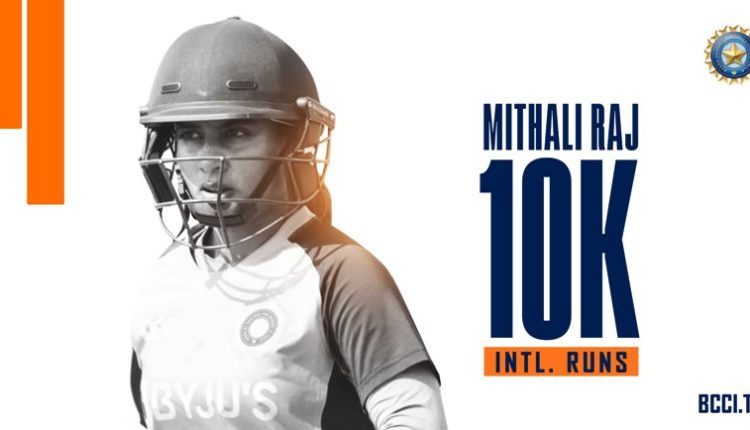 ➡️ Direct flight service between Jharsuguda-Chennai to commence from March 28.

➡️ Hostel fees of students of engineering colleges, technical, and polytechnic institutes in Odisha have been waived off.

➡️ Biju Yuva Vahini will no longer function; no budget was allocated for the same in current Financial Year 2020-21.

➡️ 91 Covid-19 patients have recovered from the disease in Odisha in the last 24 hours. The total recovered cases of Odisha now stand at 335499.

➡️ After TMC, BJP delegation meets EC officials over the alleged attack on #MamataBanerjee in Nandigram.

➡️ India, China agreed to convene 11th round of talks at early date to work for complete disengagement from remaining friction areas.