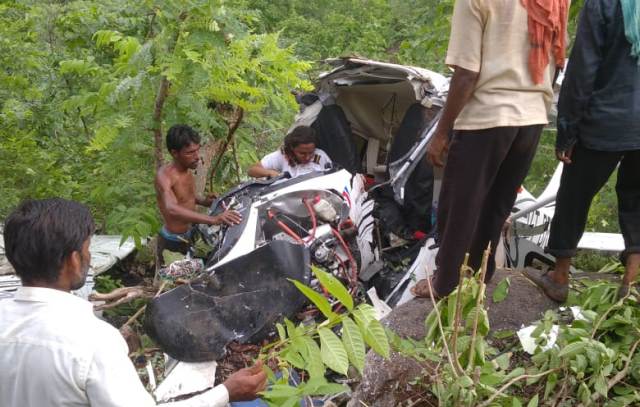 ➡️ 2317 Covid-19 patients have recovered from the disease in Odisha in the last 24 hours. The total recovered cases of Odisha now stand at 925526.

➡️ Timeline for various certificate services and disposal of uncontested mutation cases has been reduced significantly following principles of 5T.

➡️ 8 bodies have been recovered from the well in which several people fell while trying to rescue a teenager in Vidisha district of Madhya Pradesh.

➡️ Russian plane with at least 13 people on board goes missing in Siberia; All passengers survive after the plane makes hard landing in Siberia.

➡️ 17 confirmed dead in collapse of hotel in Eastern China.