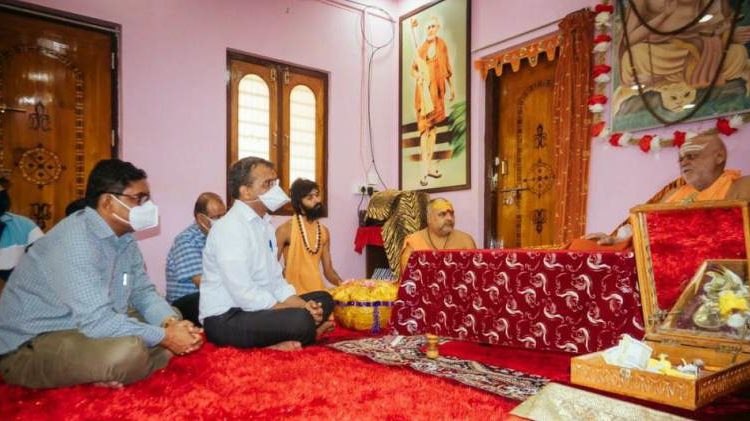 ➡️ 2824 Covid-19 patients have recovered from the disease in Odisha in the last 24 hours. The total recovered cases of Odisha now stand at 912463.

➡️ BSF Captain Bhav Pandit and his chopper team behind airlifting of 2 injured SOG commandos to Bhubaneswar from Kandhamal yesterday.

➡️ Andhra officials oppose construction of a school and Jagannath temple in Kotia.

➡️ A 27-year-old woman gave birth to a baby boy inside a coach of Howrah-Yesvantpur Express at Bhubaneswar railway station on Saturday.