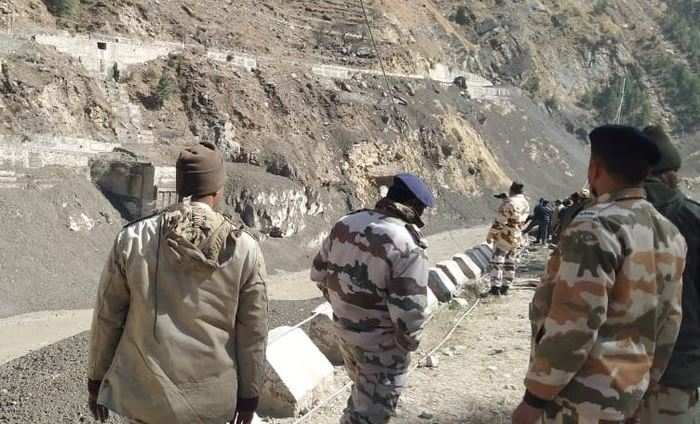 ➡️ An Under-Trial Prisoner lodged in a district jail in Puri dies at the hospital under mysterious circumstances.

➡️ Health Ministry says more than 60% of healthcare workers got the first dose of the Covid-19 vaccine.

➡️ 2 people arrested in Ghaziabad for committing a double murder and injuring three kids during the robbery.

➡️ After US and UK,  India becomes the third country to inoculate the highest number of people against  Covid-19.

➡️ India vs England Test series: India 235/6 in reply to England’s first innings score of 578; stare at follow on.

➡️ West Bengal CM Mamata Banarjee is likely to skip the inauguration of key infrastructure projects in the poll-bound state by PM Modi.

➡️ Shiv Sena and MNS criticised the Government of India’s response to the comments made by International artists.

➡️ Kumbh Mela pilgrims will be given passes only after submission of the RT-PCR test report, medical certificate, and ID proof.

➡️ Ecuador: New President to be chosen by the citizens amid strict Covid-19 pandemic measures.

➡️ Israel: Protestors gather outside the official residence of PM Benjamin Netanyahu to seek his resignation.

➡️ Dubai aims to vaccinate all eligible adults by the end of this year.