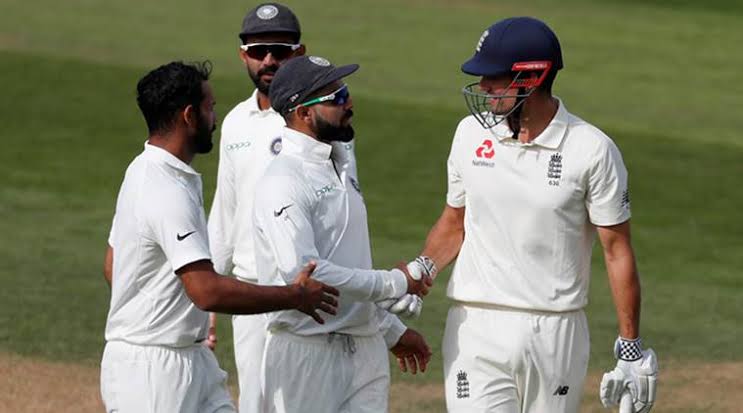 ➡️ Bhubaneswar: A decomposed body of a man was found hanging from a tree in a forest, said to be of Raghunath Behera, who had gone missing on January 11.

➡️ Sasmita Lenka, a female forest officer from Odisha, has been awarded with United Nation’s Asia Environmental Enforcement Award for her remarkable work in busting smuggling rackets of Pangolin.

➡️ Angul: One held by the police in case of running a duplicate edible chips factory.

➡️ NMA Heritage bylaws for Srimandir & Lingaraj Temple: Puri MP Pinaki Mishra slams Centre, ASI & NNA accusing them of playing with the sentiments of Odias. Says it’s a conspiracy by Centre to thawrt the development of Srimandir and Lingaraj Temple.

➡️ Rahul Gandhi to visit Rajasthan next week to meet the protesting farmers.

➡️ India vs England Test series: England bowled out for 578 in the first Innings of Chennai Test. India 59/2 at Lunch.

➡️ German company to ship out hazardous materials out of Beirut months after deadly blast.

➡️ The Head of the Markets group at the Federal Reserve Bank of New York to join Biden’s administration as deputy national security adviser.

➡️ Thailand Government has declared that it won’t procure vaccine from COVAX initiative by World Health Organisation as the conditions are too strict.