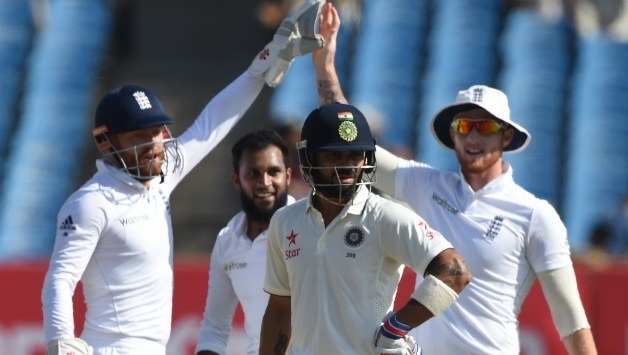 ➡️ Odisha Congress calls for State-wide shutdown on February 15 over the steep rise in prices of petrol and diesel.

➡️ A three-judge bench led by the CJI of India stays arrest of Shashi Tharoor, Rajdeep Sardesai and 5 other journalists in a criminal case pending against them over their tweets on the death of a Sikh man during farmers protest.

➡️ Actor Rajiv Kapoor died of a heart attack at the age of 58.

➡️ Minister of State for Health said that the overall Covid-19 seropositivity rate among Healthcare workers reached over 25 percent.

➡️ JD(S) leader Basavaraj Horatti has been elected as the chairperson of the Karnataka Legislative Council.

➡️ The Government of India has ordered 10 million doses of the Covid-19 vaccine from the Serum Institute of India.

➡️ Japanese PM Suga and his predecessor Shinzo Abe will be invited to the inauguration of the Kashi Convention Centre.

➡️ Indian Army trained two dogs to detect Covid-19 on the basis of urine and sweat samples of individuals.

➡️ An accident on the highway in UP leads to the death of six people and 11 injured.

➡️  Huawei Technologies’ founder hopes the Biden administration will end restrictions on the company in US.