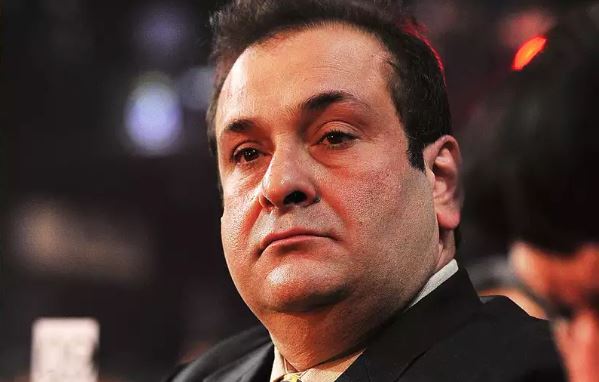 TNI Bureau:  Veteran Actor & youngest son of legendary Raj Kapoor, Rajiv Kapoor passed away at the age of 58 following a heart attack. Rajiv Kapoor had shot into fame for his role in superhit film ‘Ram Teri Ganga Maili’ in 1985.

Fondly known as ‘Chimpu’, Rajiv was the brother of Randhir Kapoor and Rishi Kapoor. Rajiv’s sister-in-law Neetu Kapoor took to Instagram to break the news. Sharing a photo of the actor, Neetu wrote, “RIP 🙏.”

He later moved to film direction and production. In 1996, Rajiv directed ‘Prem Granth’ which featured Rishi Kapoor in the lead role along with Madhuri Dixit.