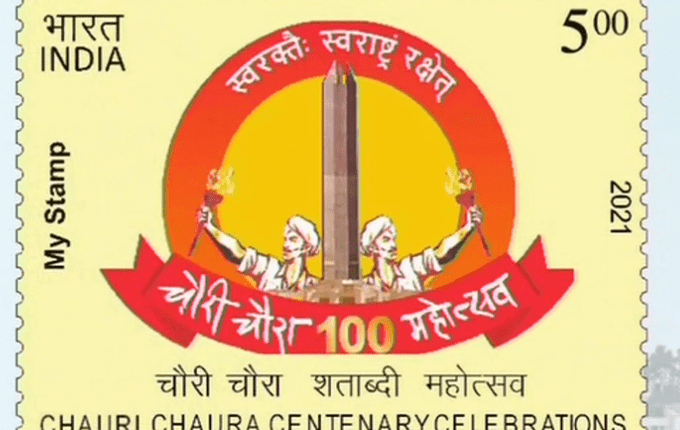 ➡️ Bhubaneswar: An unidentified dead body of women was found headless near Dasapur area on Bharatpur-Chandaka road was found.

➡️ The Kalahandi unit of BJP to stage mandi protest tomorrow against the harassment on farmers during paddy procurement.

➡️ The police recovered the scooter used to dump the body of Jharaphula Nayak near the Sundarpada area in Bhubaneswar.

➡️ 2,11,346 healthcare workers have been vaccinated against Covid-19 in Odisha till now.

➡️ While addressing the centenary celebrations of the Chauri Chaura incident through video conferencing, Prime Minister Narendra Modi emphasised the need for unity in the country to achieve the goal of ‘Aatmanirbhar Bharat’.

➡️ Congress leader Priyanka Gandhi Vadra to meet the family of a deceased farmer who died in the clashes between the police and protestors during farmers tractor rally on Republic day.

➡️Police stopped a delegation of opposition leaders from meeting the protesting farmers at Ghazipur Border in Delhi.

➡️ Union Ministers and veteran BJP leaders to hold a media briefing over Union Budget in all state capitals on 6th and 7th February.

➡️ Delhi: CM Arvind Kejriwal laid the foundation of the ‘Delhi Switch Campaign’ to promote electric vehicles in the union territory.
➡️An Earthquake of magnitude 4.8 on the Richter scale occurred near Yuksom in Sikkim.

➡️ Myanmar: People protest against the military coup in Mandalay.

➡️ The United States of America expressed concerns over the reports of rape of Uighur women in China’s Xinjiang camp.

➡️ For the first time in the history of the Golden Globe Awards, three women have been nominated for the best director award.

➡️ WHO preparing to deliver Covid-19 vaccines across Syria from April amid the conflict.

➡️ Ammonia leakage from the ice plant in the Philippine capital region leads to the death of two people and sickening among 90 people.

➡️Following Saudi Arabia’s decision to ban entry of international passengers from 20 countries, Kuwait suspends entry for non-citizens for 2 weeks amid rising coronavirus cases in the country.