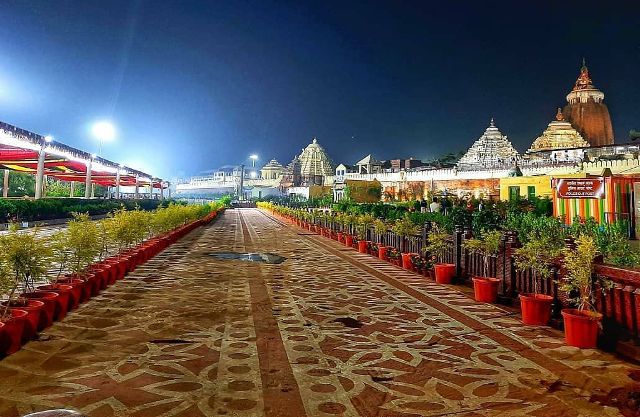 TNI Bureau: In a reply to Rajya Sabha MP Sujeet Kumar‘s question regarding Centre’s stand on Odisha Government’s demand for an International Airport in Puri, Union Civil Aviation Minister Hardeep Singh Puri has revealed that government has taken necessary steps and also asked the AAI to conduct a pre-feasibility study.

Puri cited the letter of CM Naveen Patnaik in January 2021, which requested for establishing an International Airport in Puri for which the State Government has identified land close to Puri Town.

A meeting was held between Secretary (Civil Aviation) and officials of Odisha Government, Airport Authority of India (AAI) and Directorate General of Civil Aviation (DGCA) on January 12, 2021 – 11 days after the demand made by Odisha CM.

The AAI has been asked to conduct a pre-feasibility study of the site based on the data provided by the State Government.

Reply by Hon'ble Civil Aviation Minister @HardeepSPuri Ji to my question on Centre's stand on Odisha's demand for setting up an International Airport in #Puri . 👇

Glad to know that Centre has asked AAI to carry out pre-feasibility study of the site based on the given data. pic.twitter.com/uoui7pbOcY