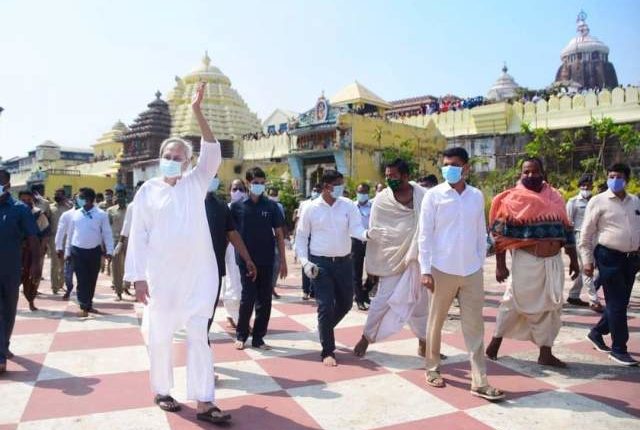 ➡️ Glacier burst in Uttrakhand will be assessed by the experts using Satellite images: Geological Survey of India.

➡️ Political Activist Tehseen Poonawalla has urged the Chief Justice of India to take suo-motu cognisance of the “arbitrary suspension” of the  internet by the Government during the farmers protest in Delhi.

➡️ Delhi’s air to deteriote further over the next two days.

➡️ Covid-19 Vaccine jabs for the people above the age of 50 from mid-March in Delhi.

➡️ China arrests an Australian national over the charges of threatening the national security.

➡️ Israel PM Benjamin Netanyuhu pleads not guilty before a bench of 3 judges that he is not guilty to corruption charges.

➡️ Myanmar State TV warned of ‘action’ against the protestors.