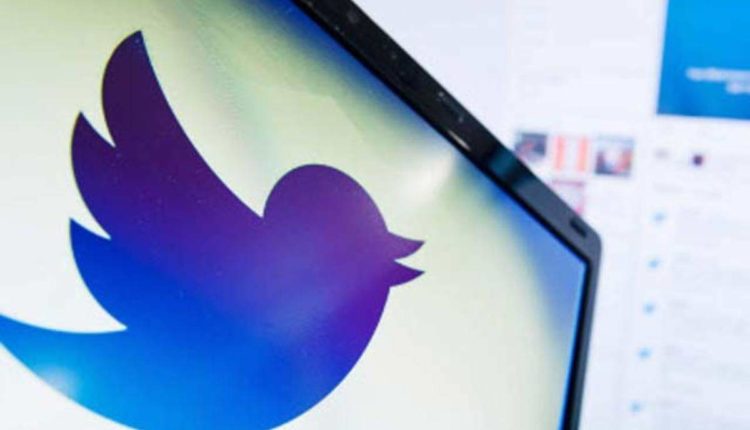 ➡️ BJP leader Ramakant Baral alleged  that Prafulla Biswal, the prime accused in the Mahanga double murder case, revealed in his last phone call that he was framed in the case by Odisha Law Minister Pratap Jena.

➡️ Odisha Govt to construct Covid Warrior Memorial at Biju Patnaik Park in Bhubaneswar. It will be inaugurated on 15th August, 2021.

➡️ Opposition parties condemn Odisha Government for the delay in the completion of the Lower Suktel Irrigation Project.

➡️ In a reshuffle, The State Government appointed new Superintendents of Police for Khordha and Sonepur districts. Rajkishore Dora has been appointed as SP of Khordha while Sitaram Satpathy is the new SP of Sonepur.

➡️ Odisha Government has planned to move Supreme Court against Andhra Pradesh over the ongoing border tensions between the two states.

➡️ Twitter has asked for a meeting with Union minister Ravi Shankar Prasad to discuss the Centre’s demand of blocking 1178 accounts.

➡️ The Uttrakhand flash flood might have been caused by the sliding down of millions of tones of snow from a hill, said CM Trivendra Rawat on behalf of the scientists.

➡️ Jammu & Kashmir: BSF shots dead an intruder from Pakistan on the border in Samba sector.

➡️ Congress launches the ‘Join Congress Social Media’ campaign with an aim to counter hate and defend the idea of India.

➡️ Over Rs.2.06 Lakh crore GST compensation due to states for April-November.

➡️ Former AIDAMK leader VK Sasikala confirms a return to active politics in the state on her return to Tamil Nadu.

➡️ India vs England Test series: England sets a target of 420 runs for India; India finished at 39/1 at the end of Day 4.

➡️ NASA and Elon Musk’s SpaceX to collaborate on the SPHEREx mission.

➡️ China is ramping up its military infrastructure in Tibet and Xinjiang for LAC operations.

➡️ South Africa plans to use shots of the Covid-19 vaccine by Johnson and Johnson, Pfizer.

➡️  US President Biden says Organising Olympics Games’ decision this year should be on the basis of science.