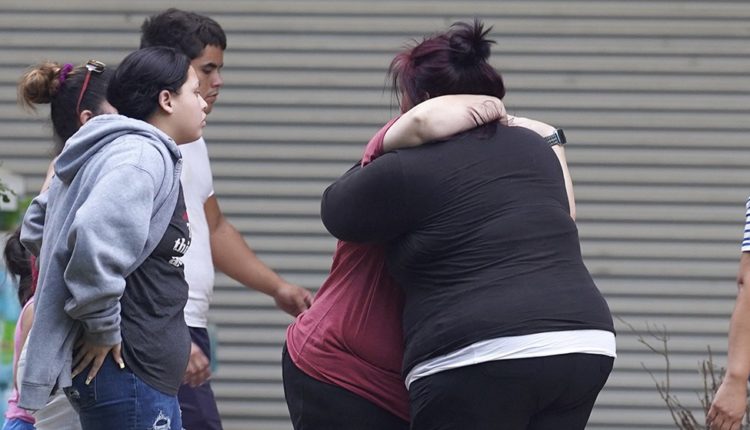 Salvador was gunned down by the response team. In total, 23 people including the killer died in the incident as he also killed his Grandmother before entering the school.

The school has over 500 students (2nd to 4th grade) mostly from Hispanic and economically disadvantaged sections.

This is the deadliest attack since the 2018 Marjory Stoneman Douglas High School shooting in Parkland, Florida, where 17 people were killed in a mass shooting.