According to the report, the discussions with Wistron are aimed at making Tata a force in technology manufacturing. 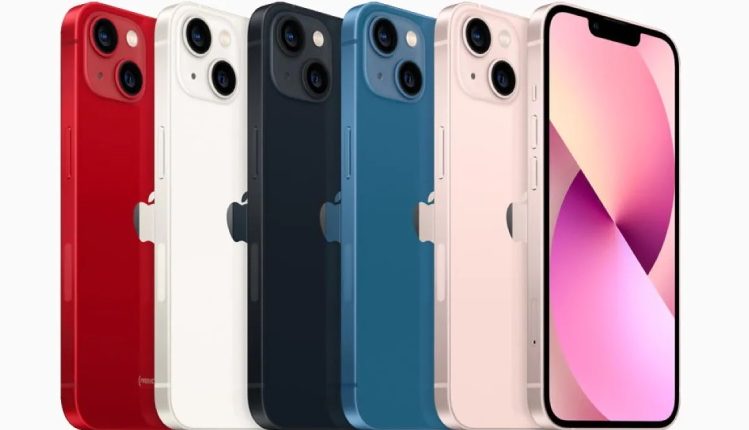 TNI Bureau: According to Bloomberg, TATA Group is in talks with Taiwanese company Wistron Corp. to create an electronics manufacturing joint venture in India and assemble Apple’s iPhones there.

According to the report, the discussions with Wistron are aimed at making Tata a force in technology manufacturing, and the Group wants to tap the Taiwanese company’s expertise in product development, supply chain, and assembly.

If the settlement is successful, Tata could become the first Indian manufacturer of iPhones, which are now largely assembled in China and India by Taiwanese manufacturing behemoths such as Wistron and Foxconn Technology Group, according to the company.

Meanwhile, earlier in the month, market analyst Ming-Chi Kuo predicted that the next iPhone 15 would be developed simultaneously in India and China next year.

“The iPhone 14’s large scale production schedule in India this year is still about six weeks behind China, but the gap has narrowed significantly,” Kuo previously tweeted. “It is reasonable to expect that India and China will be able to produce the new iPhone 15 at the same time next year.”