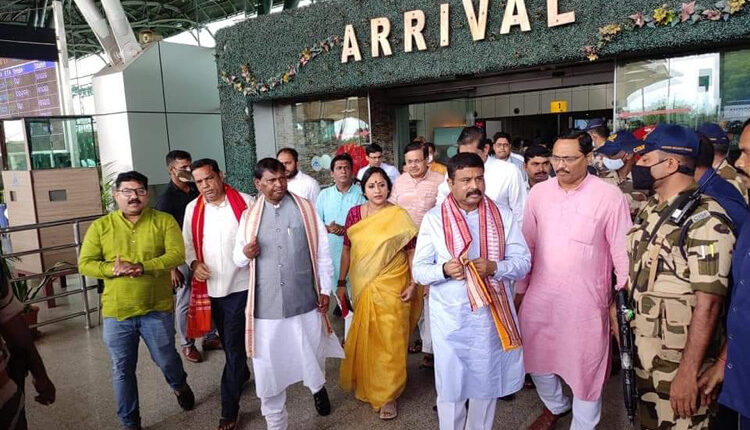 Without boasting much in public, BJP has sounded the poll bugle for ‘Mission 2024’. The movement began with seasoned politician and BJP’s State In-Charge Sunil Bansal visiting the State.

Bansal did exactly what he was supposed to do. 7 Union Ministers visited the State soon after. And, JP Nadda is coming on September 29.

Seems the political weather in Odisha is changing fast. With a clear focus on 14 Lok Sabha seats, BJP is all set to go aggressive.