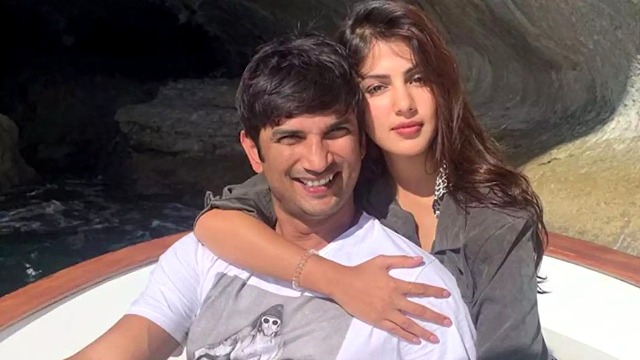 TNI Bureau:  The Central Bureau of Investigation (CBI) on Thursday took over late actor Sushant Singh Rajput’s case from the Bihar Police after the Centre accepted Bihar Government’s recommendation to allow a CBI probe into the matter.

A special CBI S.I.T team has been formed to investigate the Sushant Singh Rajput death case.