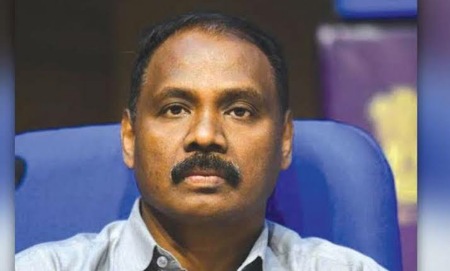 TNI Bureau: Girish Chandra Murmu, who had stepped down as the Lieutenant Governor of Jammu and Kashmir, has been appointed as the Comptroller and Auditor General (CAG) of India.

Incumbent Rajiv Mehrishi who is turning 65 on August 8, would retire paving way for Murmu to take over.

Murmu, who hails from Odisha, is a 1985-batch Gujarat cadre officer. He worked with Prime Minister Narendra Modi when he was the Gujarat Chief Minister. After Modi became the PM, Murmu was brought to the Centre.

Since Girish Chandra Murmu enjoys trust and confidence of PM Modi and is very close to the Government, it would be interesting to see whether he can do justice to his position or not. 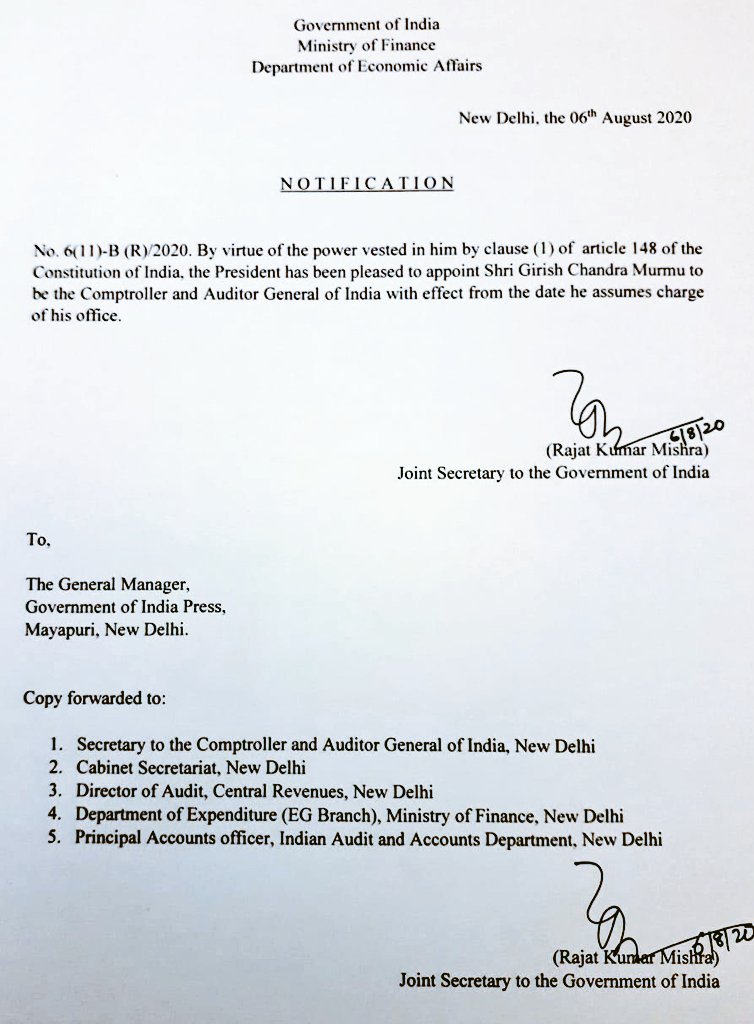