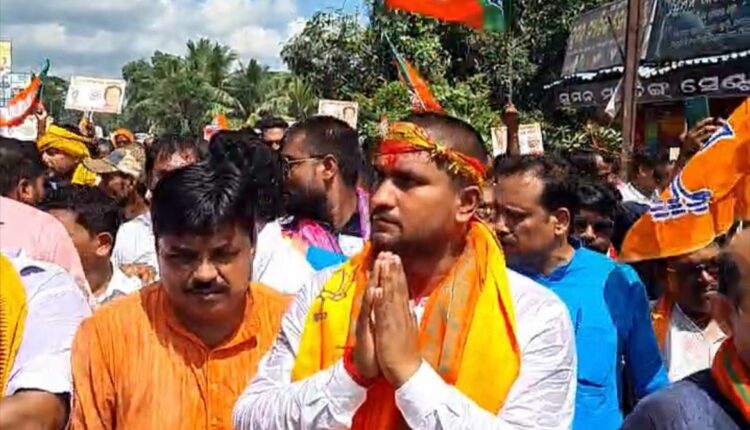 TNI Bureau: BJP candidate Suryabanshi Suraj on Tuesday filed his nomination for the by-election to the Dhamnangar Assembly constituency in Bhadrak district. 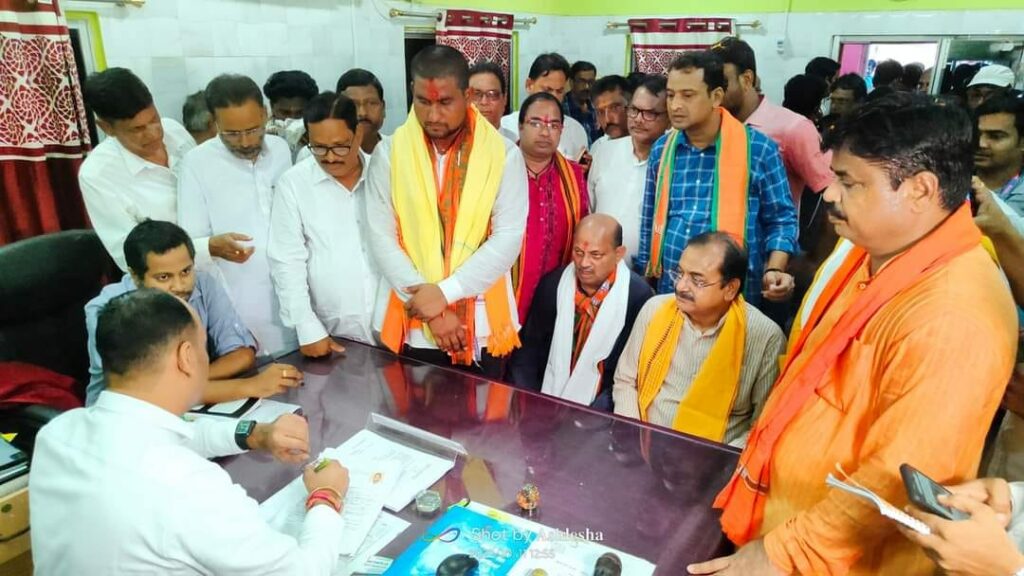 BJP State Ppresident Samir Mohanty and Leader of Opposition Jayanarayan Mishra along with large number of supporters and party workers accompanied Suraj at the office of Additional Sub-Collector in Bhadrak. 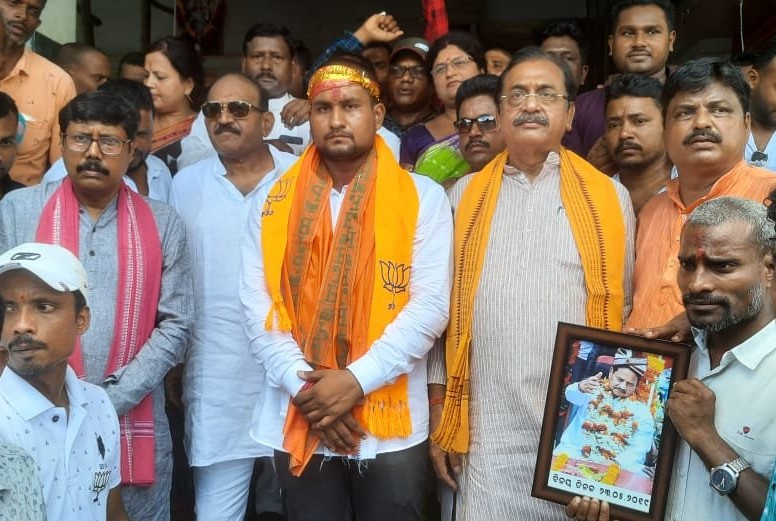 Voting to the assembly seat will be held on November 3.

Suraj is highly educated and helped his father Bishnu Sethi during the elections. He has been working as the BJYM Social Media Coordinator. 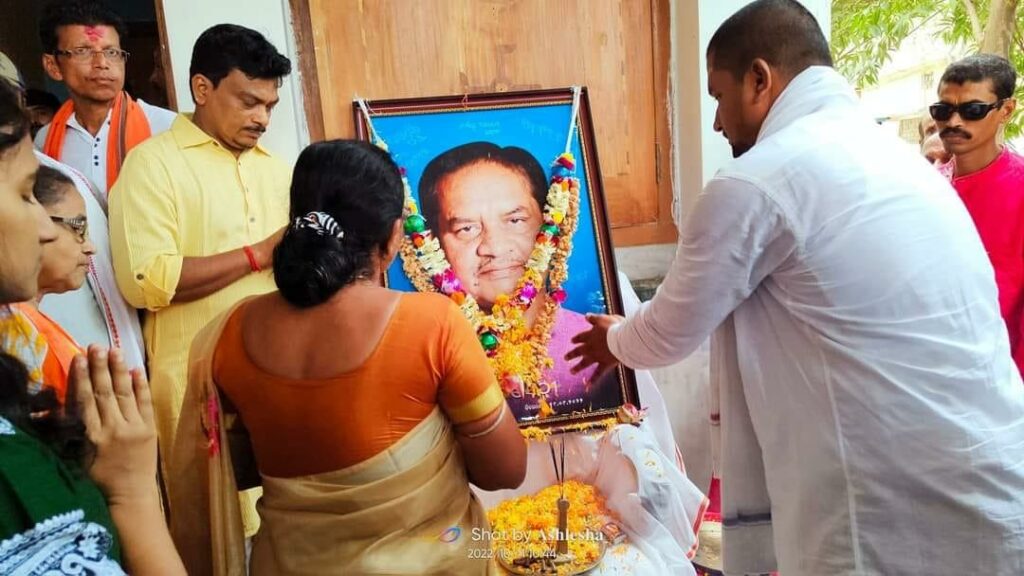 It may be noted that the by-election to the Dhamnagar Assembly seat has been necessitated due to death of sitting MLA Bishnu Charan Sethi of BJP last month. 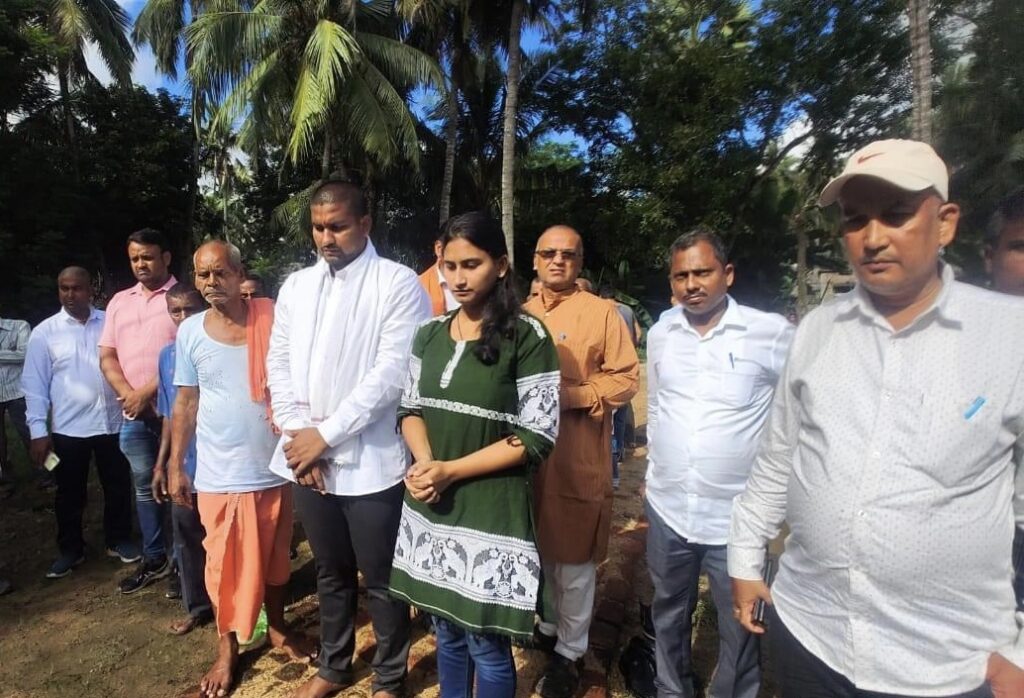 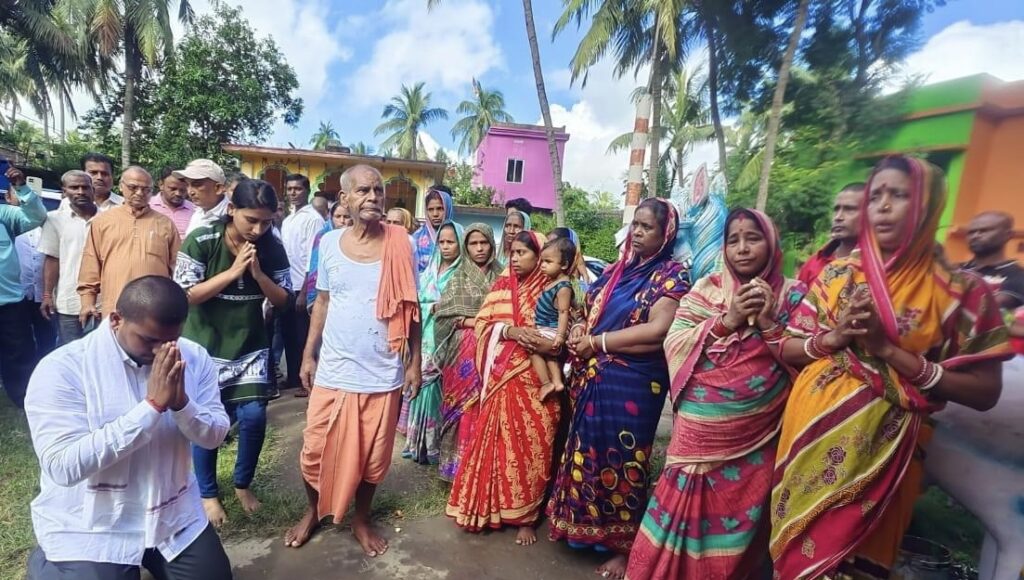 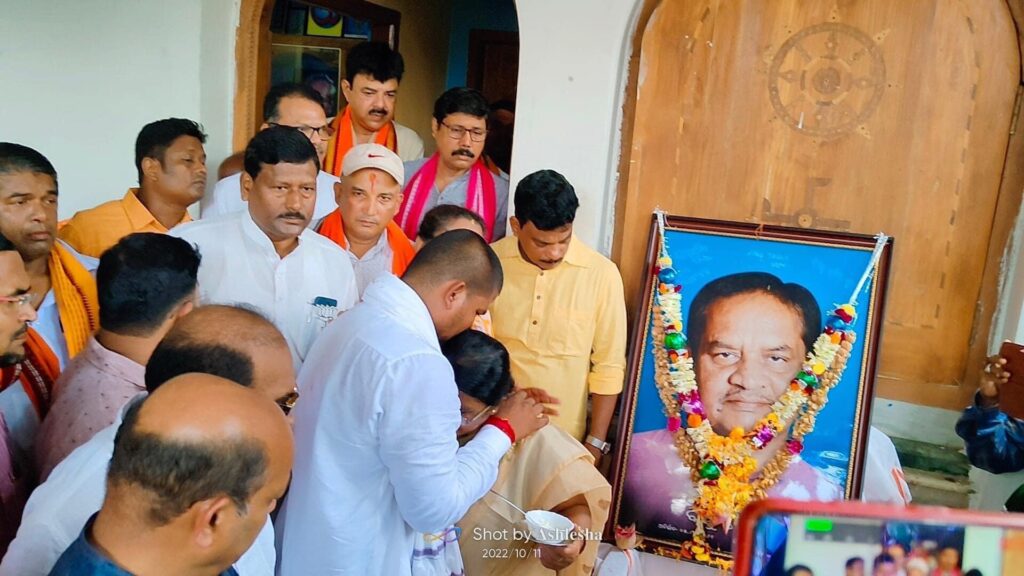