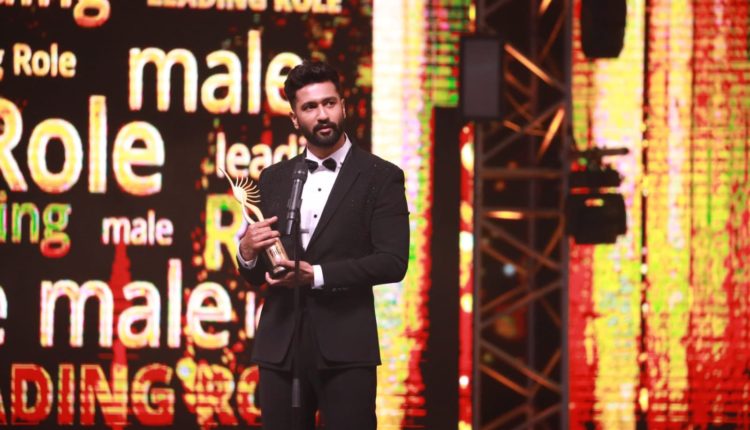 Why Not Ghulam Nabi Azad?