The Mayor was administered the oath by the Director of Municipal Administration, Sangramjit Nayak. 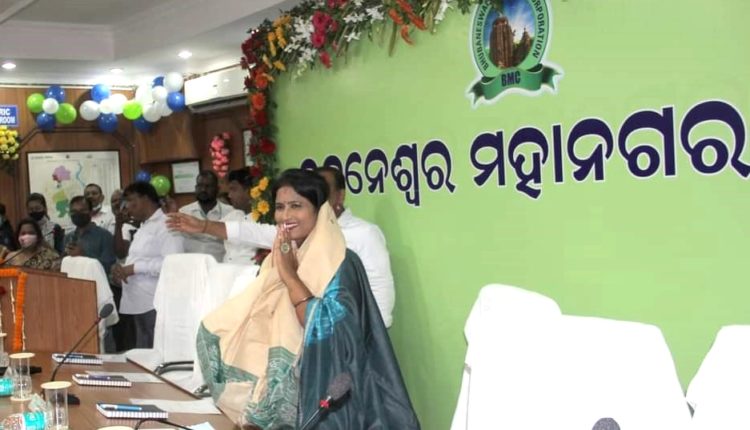 The Mayor was administered the oath by the Director of Municipal Administration, Sangramjit Nayak.

Along with the new Mayor, 67 other Corporators of the BMC were also sworn in today.

Earlier, the Biju Janata Dal (BJD) candidate Sulochana Das had been elected as the first woman Mayor of Bhubaneshwar by defeating her nearest rival Suniti Mund of the BJP by a margin of 61,143 votes. 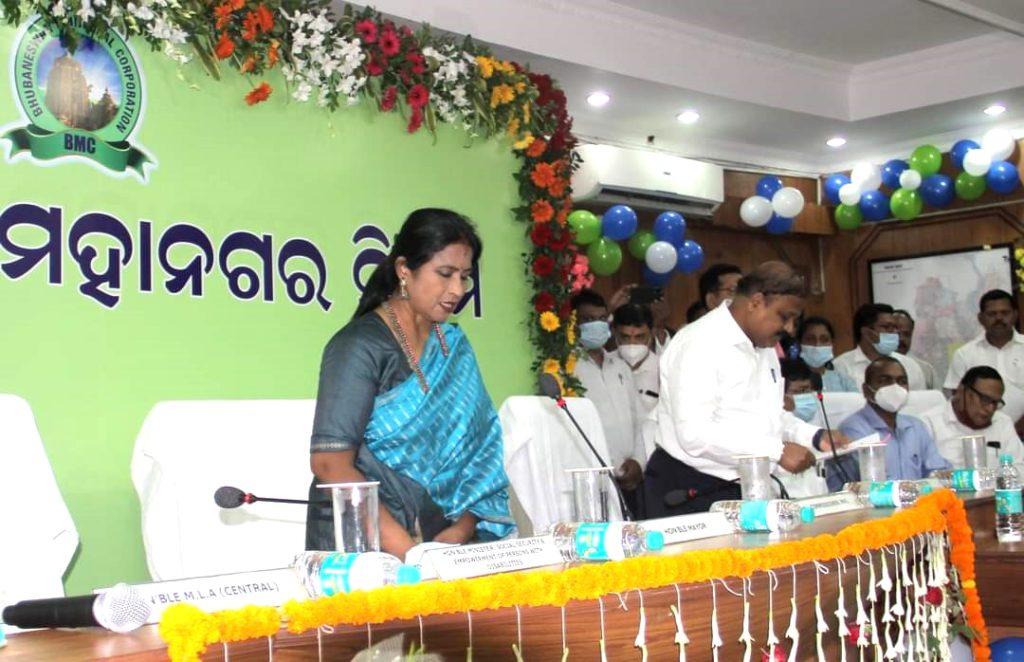 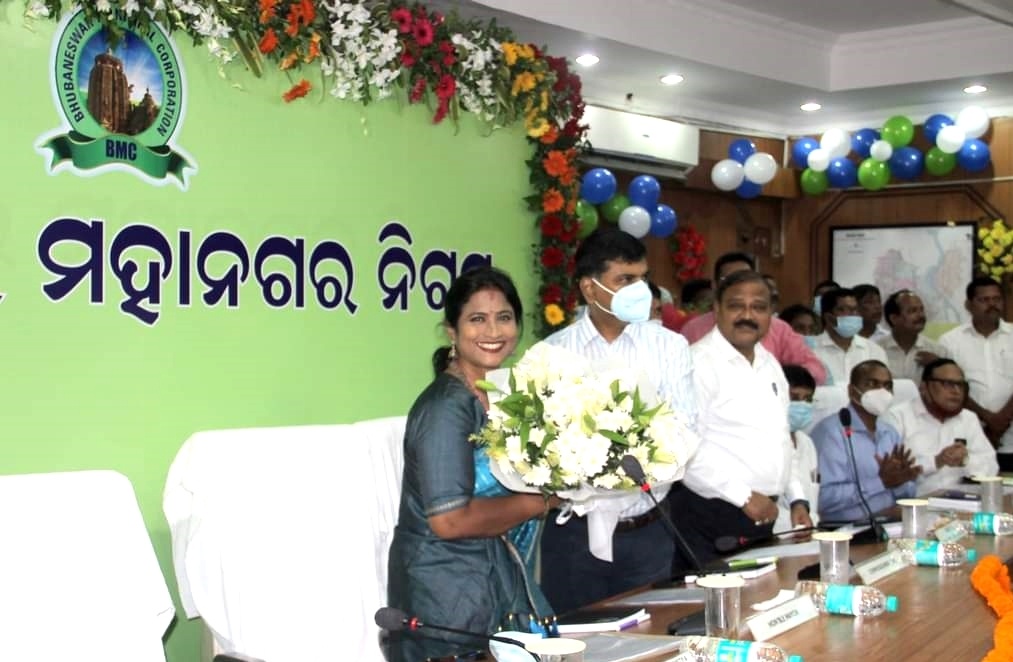