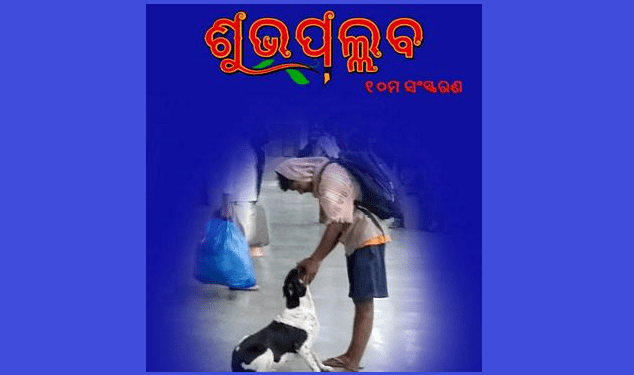 With the powerful editing of budding editor Sangram Keshari Senapati the e-Magazine completed its two years.

The 10th edition of the magazine was published in this new year, which contains mesmerizing articles of some known and unknown writers from across the State. 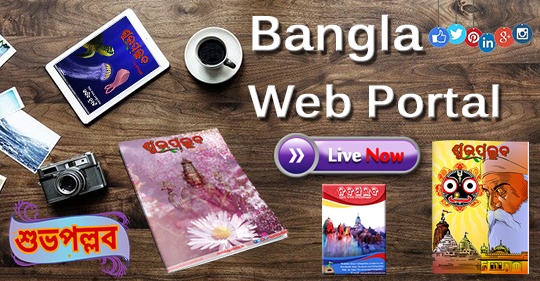 The 1st edition of the magazine was released on 1st January 2018 as Nabapallaba and later after the 2nd edition, the title changed to Shubhapallaba to avoid some conflicts. Apart from the e-edition, they are running web portals in Odia, English and Hindi language. 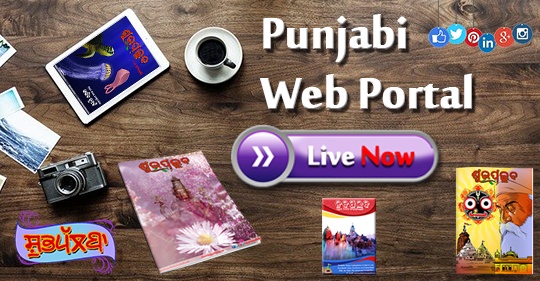 The aim of this magazine is to bring some new and raw talents from across Odisha and other parts of the country in to limelight and to give them a platform to showcase their talents in their own language. The magazines are available on the website https://shubhapallaba.in and the web portals are available on www.shubhapallaba.com.