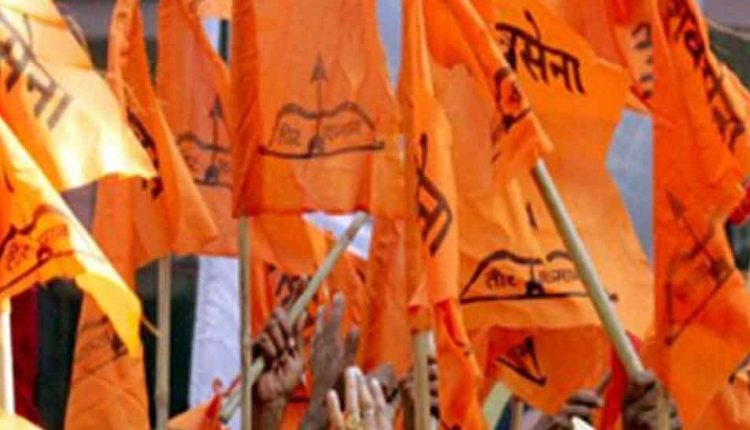 Mohan Delkar, who had won the 2019 election by defeating then sitting BJP MP Natubhai Patel by a thin margin of 9,001 votes, allegedly hanged himself at a Mumbai hotel on February 22, 2021.

In West Bengal, Trinamool Congress won all 4 seats that went to bypolls. BJP lost deposits in 3 seats. In total, TMC retained two seats and snatched two seats from the BJP.

In Assam, BJP won 3 out of 5 assembly seats, while its ally United People’s Party, Liberal won the remaining two seats.

JD(U) won both the seats in Bihar while YSR Congress won the lone seat in Andhra Pradesh. BJP and Congress won one seat each in Karnataka.

In Madhya Pradesh, BJP won two seats, while Congress won one. Congress won the lone seat in Maharashtra that went to bypoll.