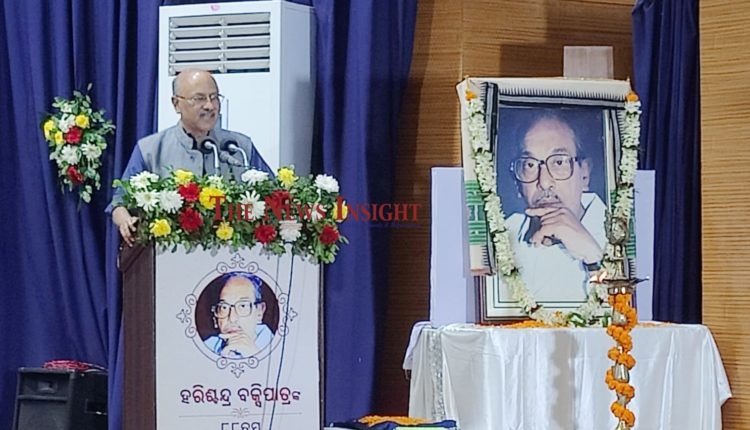 Baxipatra was an activist, theorist, writer and political leader who took active part in J.P. Movement. He joined C.P.I. in 1959 during student career and was head of All India Students Federation (AISF) in the State.

Shekhar Gupta remembered late Harischandra Baxipatra as one of the most popular and influential personalities. He worked tirelessly to bring reforms in the society. 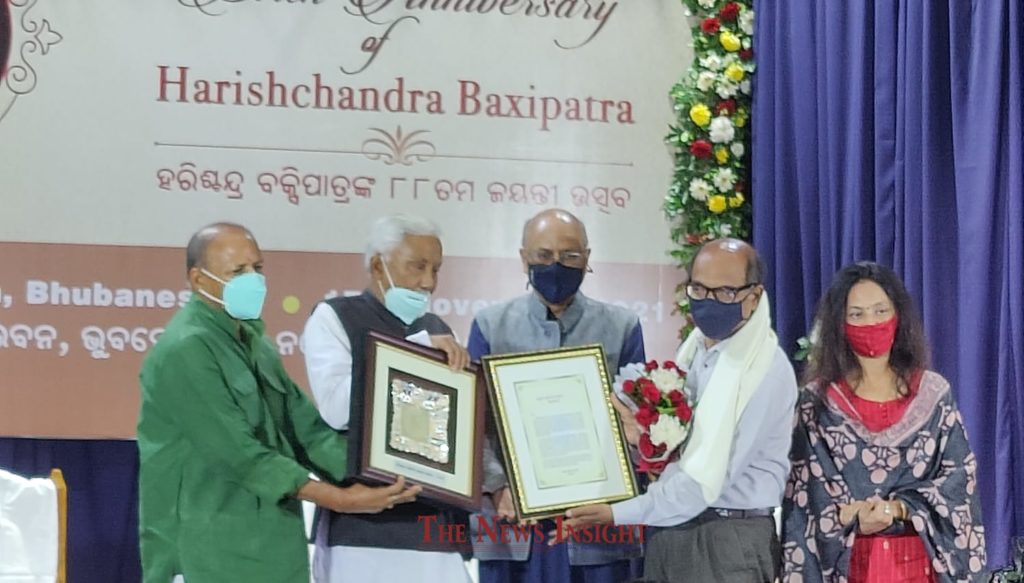 While talking on the federal structure in India, Shekhar Gupta hailed Odisha, its culture, approach of the people as well as CM Naveen Patnaik, his old friend. Shekhar Gupta admitted that Naveen Patnaik remains an enigma for the rivals and he must be winning because of his good work.

He also emphasised on strengthening the federal structure of India, comparing the past and present regimes. He cited Odisha’s example while talking about political stability in other states such as Maharashtra, Karnataka etc. He also commended Odisha for maintaining good rapport with the Centre irrespective of which party stays in power.

While former Finance Minister of Odisha Panchanan Kanungo & MLA Amar Prasad Satpathy were invited as the Guest of Honour, Union Minister of State (MoS) for Tribal Affairs and Jal Shakti, Bishweswar Tudu attended the event as the Chief Guest after Andhra Pradesh Governor Biswa Bhusan Harichandan could not attend the event with Covid infection.

The programme, being organised by Harishchandra Baxipatra Smruti Commitee was held at Jaydev Bhawan in Bhubaneswar on Wednesday.

Secretary of Harishchandra Baxipatra Memorial Committee, Dr. Lopamudra Baxipatra gave brief details of all guests and thanked them for being part of the event.