Sanjay Dutt diagnosed with Lung Cancer; to fly to US for Treatment 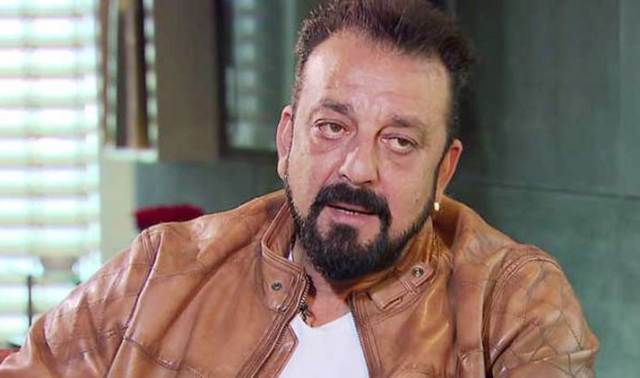 Earlier on Tuesday, Dutt, was admitted to the hospital in Mumbai’s Lilavati after he complained about breathlessness. He had tested negative for Covid-19.

The actor will leave for the US for the immediate and rigorous treatment.

Sanjay Dutt took to social media on Tuesday to urge well-wishers not to worry or unnecessarily speculate.