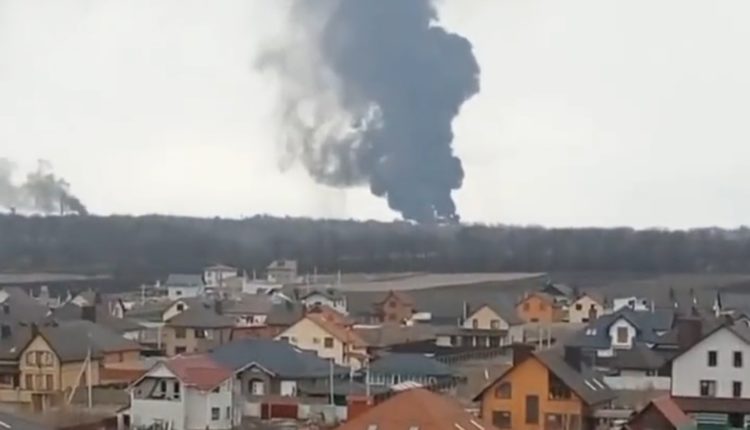 Insight Bureau: While the Western Countries continue to impose sanctions on Russia, it has proven counter-productive with Russian Troops stepping up attacks on Ukraine. President Zelenskyy has slammed the West for remaining silent and urged them to rise to the occasion.

Meanwhile, Russian President Vladimir Putin has warned Ukraine that unless it lays down arms and accepts the genuine demands of Russia, the war will continue till it meets the objective.

Although both Russia and Ukraine will hold 3rd round of talks today, nothing much can be expected if both sides to stick to their stand. More than 1.5 million people have left Ukraine since the beginning of the war.

Oil prices soared to $130 per barrel, hinting at a global fuel crisis soon.

? World leaders are trying to convince Putin and Zelensky for a peace talk in Turkey: Western Media reports.

? Ukraine President Zelensky gives the honorary title “Hero City” to Kharkiv, Chernihiv, Mariupol, Kherson, Hostomel, and Volnovakha. It’s a reference to the Soviet tradition: 12 cities of the Soviet Union were awarded the title following the WWII.

? A Russian Jet has been downed in Kharkiv.

? Russia has decided to bomb the defense industry enterprises of Ukraine.

? KPMG and PricewaterhouseCoopers have decided to suspend operations in Russia and Belarus.

? More than 4,300 detained during the anti-war protests in Russia

? Nearly 1.5 million people have fled Ukraine since the war broke out.